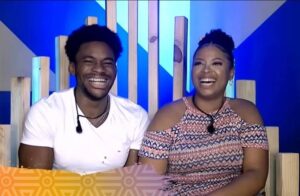 Every year, the NBA holds a prestigious event in which the teams from the league select eligible basketballers. Called the NBA Draft, the 2019 edition saw the emergence of three Nigerians in the biggest basketball league in the world, and we at Konbini have decided to spotlight them.

20-year-old Okeke played for the Auburn Tigers, Auburn University men’s basketball team. His interest in basketball started in high school, where he was named ‘Mr Georgia Basketball’ after his senior season. He was drafted by the Orlando Magic.

Born in California to Nigerian parents, KZ Okpala is also 20 years old. He played for Stanford University, where he emerged as a semifinalist for the ‘Forward of the Year’ award. He was drafted by the Phoenix Suns.

Oni played for the Yale Bulldogs at Yale University. The 21-year-old proved his mettle by steadily improving to the point that he was named on the ‘All-Ivy League First Team’ each of his last two seasons. He was drafted by the Golden State Warriors and later traded to the Utah Jazz. 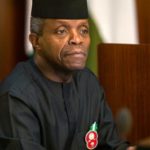 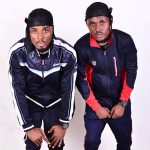 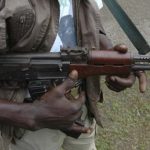 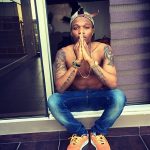