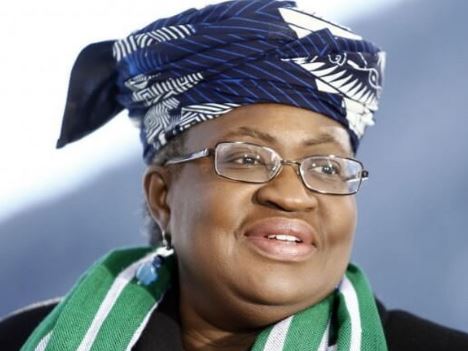 Ikechukwu, the younger brother to a former Minister of Finance, Ngozi Okonjo-Iweala, has said he did not cede his rights to the of Ogwashi Uku kingdom in Delta State, insisting that the selection of his younger brother, Ifechukwude, was flawed.

He argued that the ascension to the Ogwashi-Uku throne was by primogeniture (from father to first son), explaining that it was only when the first son was incapable that the second son would become the king.

Following the death of the last Obi, Prof. Chukwuka Okonjo, one of his sons, Ifechukwude, was announced as his successor on Friday.

But Ikechukwu, a lawyer working with a federal law enforcement agency, in a statement in Abuja on Thursday, said that as the second son, he should have been selected as the next Obi, owing to the fact that his elder brother, Chukwuemeka, was incapacitated and unable to perform the functions of the king.

He stated, “The purported chalking and coronation of a new Obi of Ogwashi-Uku on September 13 has generated a lot of misgivings and rightly so.

“The process by which Ifechukwude Chukwuka Okonjo was crowned as the Obi of Ogwashi Uku is inherently flawed.

“I never ceded my right to the Ogwashi-Uku throne to Ifechukwude, my younger brother who is the third son of my late father, the late Obi, Chukwuka Okonjo.”
The lawyer appealed to the Delta State Government not to present the staff of office to Ifechukwude.