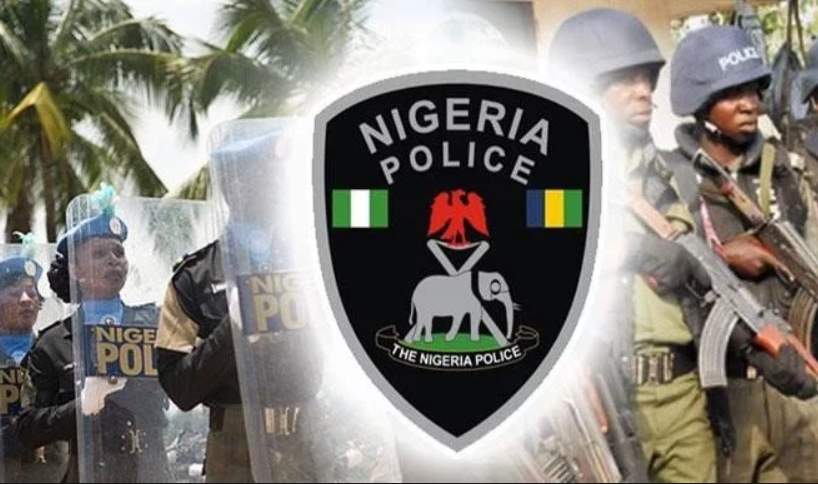 Members of the proscribed Islamic Movement of Nigeria (IMN) in Kano stayed indoors contrary to their earlier pledge to stage a protest in the state.

It was also gathered that a few of their members were seen at Kurna Asabe Quarters, but when they sighted policemen they ran away.

Kurna Asabe, a quarters in Dala Local Government Area of the state, is one of the strongholds of the Movement but was quiet for the whole of the day due to the presence of security personnel.

At Goron Dutse residence of the late Muhammad Turi, member of the IMN have been indoors due to security personnel deployed in the area.

A member of the IMN in Kano spoke with THE NATION under anonymity that ” We came out as early as 6 am and finished out activities within few minutes to avoid casualties.”

According to him, “Anytime we were attacked, you Journalists said clashed, how can armless people clash with armed people. Do justice to us my friend in your report”.

However, the commissioner of police in Kano, Mr Ahmed Ilyasu told The Nation that there was no procession by Shiite in Kano.

According to him, both the soldier and policeman were deployed to strategic positions in the state to wade off any attempt by the Shiite to stage a procession. As such, no procession also took place in the 44 Local Government Areas in the state.

Ilyasu assured that the commercial city of Kano is peaceful without report of any clash with prescribed members of IMN.

In a press statement made available to reporters in Kano by Spokesman of IMN , Ibrahim Musa said “This year’s Ashura procession was held in all the state capitals of the North and Abuja. It ended peacefully in Abuja, Jos, Kebbi, Minna, Lafia, Yola, Gusau, Zaria, Kano, Jalingo, Damaturu, Hadejia and Potiskum.

“Today’s show of shame and rage by the police across the states was sequel to the tragic orders given to it by the Inspector General of Police, Mohammed Adamu to brutally attack the peaceful Ashura mourners.”