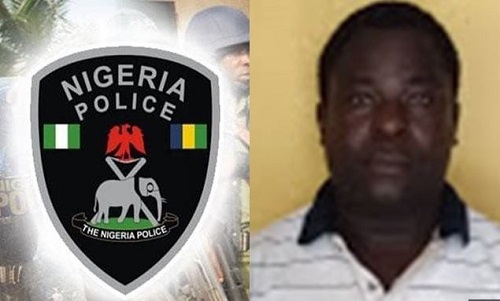 Men of the Lagos State Police Command have arrested a pastor, Pope Paul, for allegedly raping and impregnating a 15-year-old girl at his place of residence in the Igando area of the state.

The state Police Public Relations Officer, Bala Elkana, in a statement on Sunday, said the mother of the victim discovered that her daughter was pregnant after she brought her to live with the suspect in Lagos.

He stated that the victim, during interrogation, said the suspect was responsible for the pregnancy, adding that he started having sexual intercourse with her in January 2018.

Elkana said, “On Tuesday, July 2, 2019, around 3pm, the mother of the victim (name withheld), from Akure, Ondo State, reported at the Igando Police Station against one Pastor Pope Paul of No. 10/11   Aminu Street, Ishuti Road, Egan-Igando. The complainant alleged that sometime in August 2017, her daughter (name withheld) was brought to Lagos to live with the suspect and his wife.

“She further stated that she discovered that her daughter was pregnant sometime in June 2018, and that when she interrogated her, she mentioned the suspect as being responsible for the pregnancy. The victim revealed in her statement that the suspect started having sexual intercourse with her in January 2018, and got her pregnant. She stated further that she gave birth to a baby girl in April 2019. The suspect has been charged to court.”

However, the suspect was said to have denied the allegation. 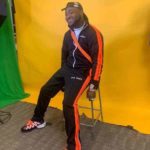 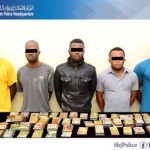 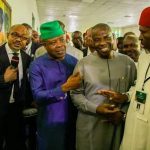 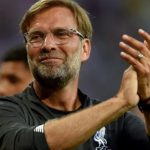 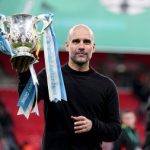