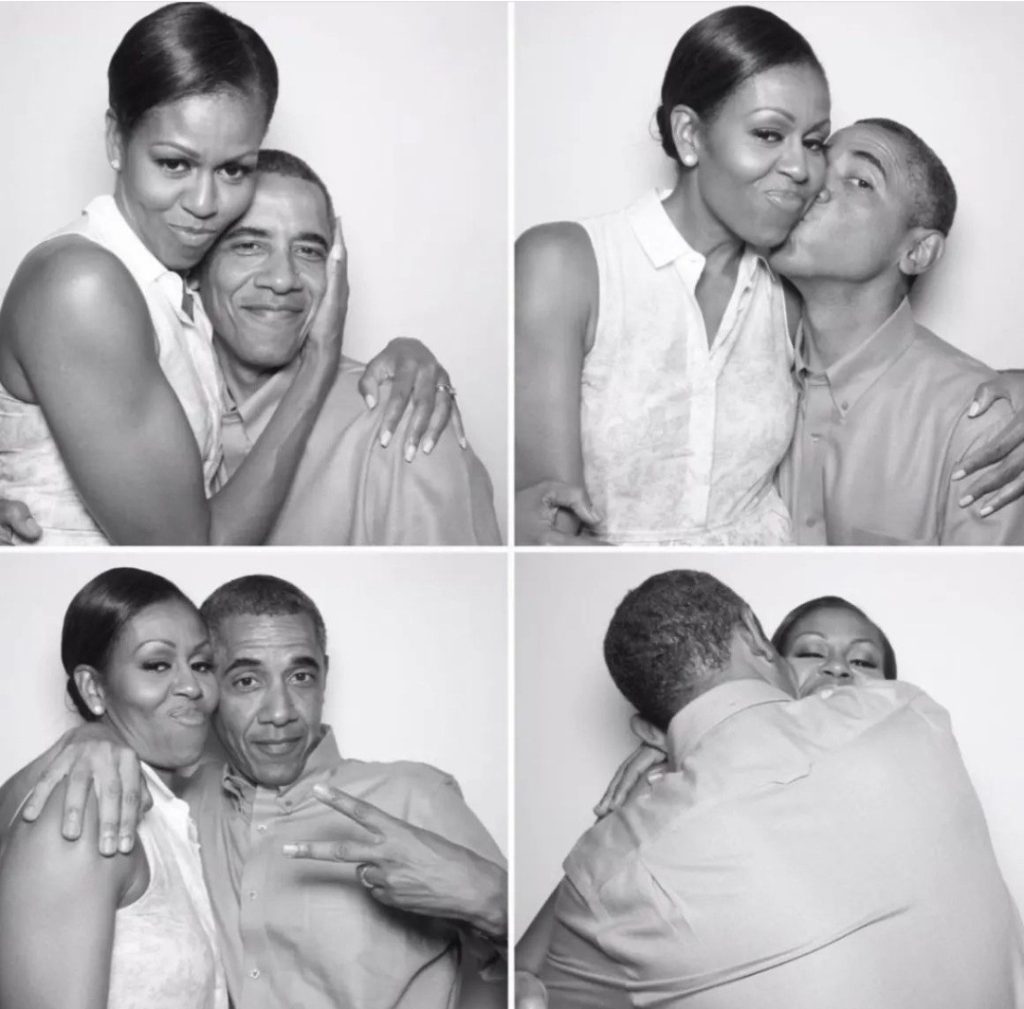 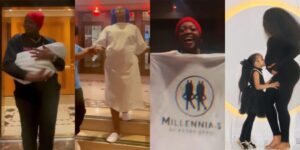 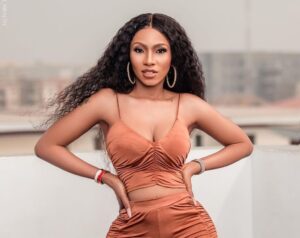 Former United States First Lady, Michelle Obama has taken to social media to share the secrets behind her long-lasting marriage to Barack Obama.

The 58-year-old author, who has been married to the former US president and blessed with two beautiful girls, Sasha and Malia, shared snippets of their wonderful journey as a couple.

Taking to her Instagram page, Michelle shared four intimate pictures of herself and her husband posing in what appeared to be a photo booth while showering each other with affection.

The former first lady described Barack as her home, noting that their marriage is perfect because one person is always needing to give more to make up when the other is lacking.

Michelle added that people should stop glamourizing relationships as it’s bound to bring problems once a couple settles down.

She highlighted the importance of listening to each other “honestly without defensiveness” and encouraged couples to ask themselves what want in a relationship and both should answer the question together.

The author wrote: “As an adult, I’ve lived in a number of places, but as far as I’m concerned, I’ve only ever had one real home. My home is my family.

“My home is Barack. But here’s the thing—our marriage has never been perfectly 50-50. One of us is always needing more or giving more.

“We have to be willing to listen to each other, honestly and without defensiveness. Only then, can we evolve together?

“Over the years, a lot of young people have asked me about marriage. And my response usually goes something like this: You have to prepare yourself for long stretches of discord and discomfort.

“You have to learn how to make real compromises in the way you’ve lived as an individual. Glamorizing a relationship while you’re dating will lead you straight to difficulty once you’re married.

“You can’t paper over problems when you’re living with someone day in and day out. So you’ve got to ask yourself: What are you trying to get out of this relationship?

“Have you truly thought it through? Do you want a wedding or do you want a lifelong partnership? Those are two very different things.

“Together, you are answering the question: Who are we and who do we want to be? Now I want to hear from you. What advice would you share about marriage or relationships? #TheLightWeCarry”

ALSO READ: PHOTOS: Michelle Is Really Angry, Am Sure Barack Obama Will Be Sleeping On The Floor Cos Of These Pictures! 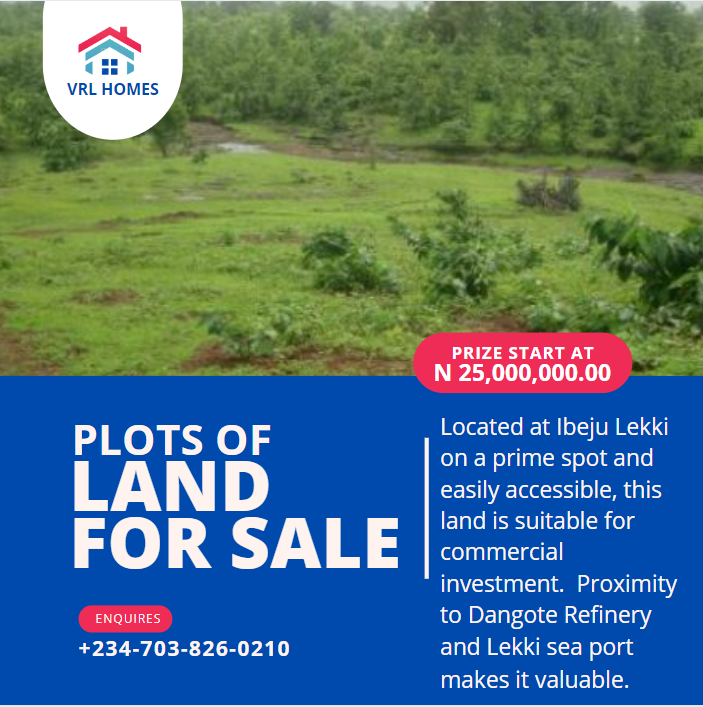 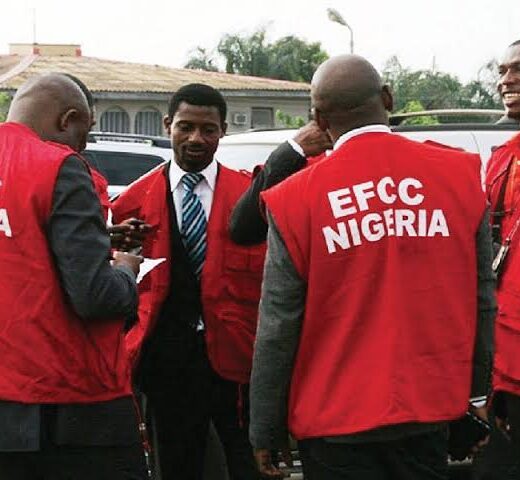 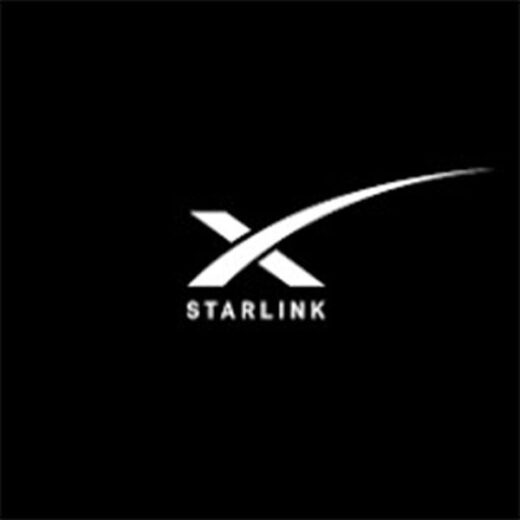 The Governor of the Central Bank of Nigeria (CBN), Godwin Emefiele has revealed that banks will still accept the old… 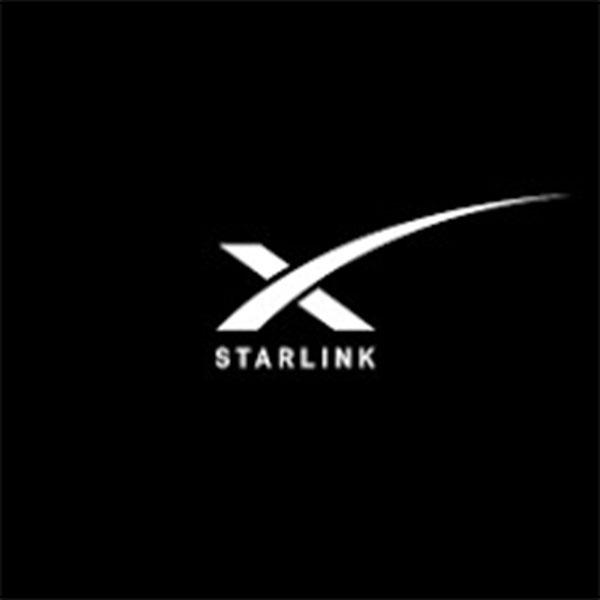 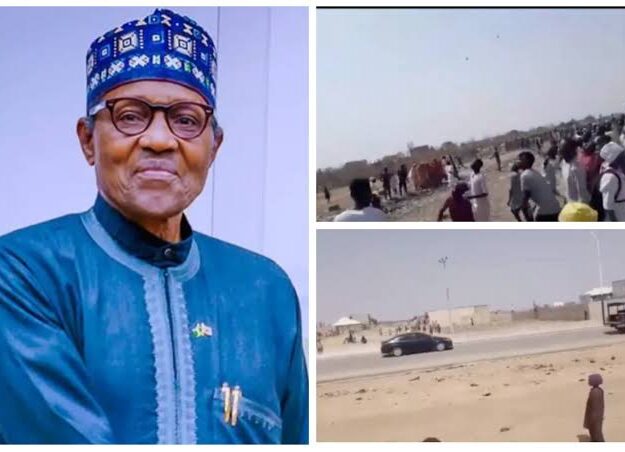 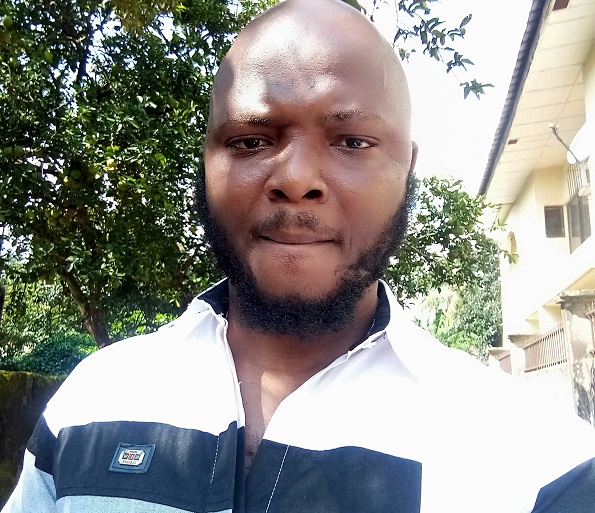 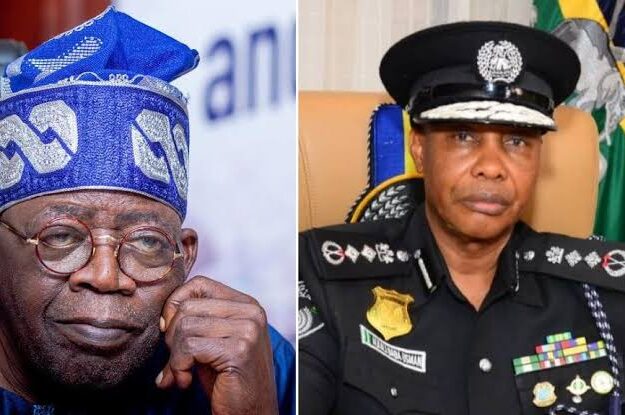 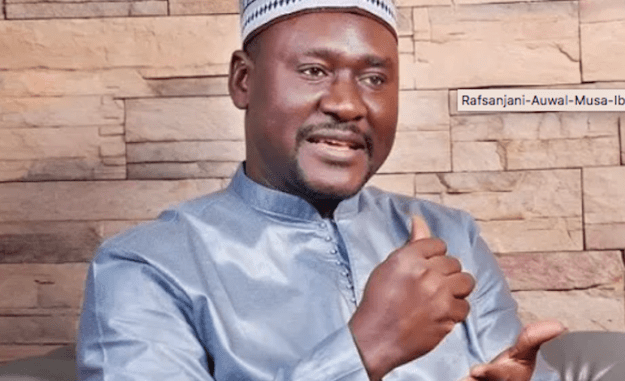 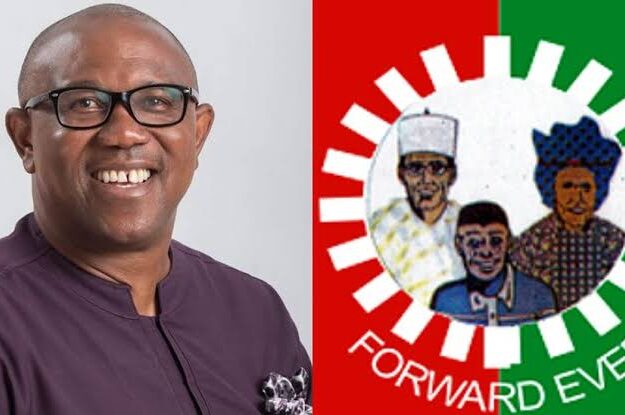 Bello issued the threat in a statement by the Secretary to the State Government, Ahmed Ibrahim Matane, in Minna,… 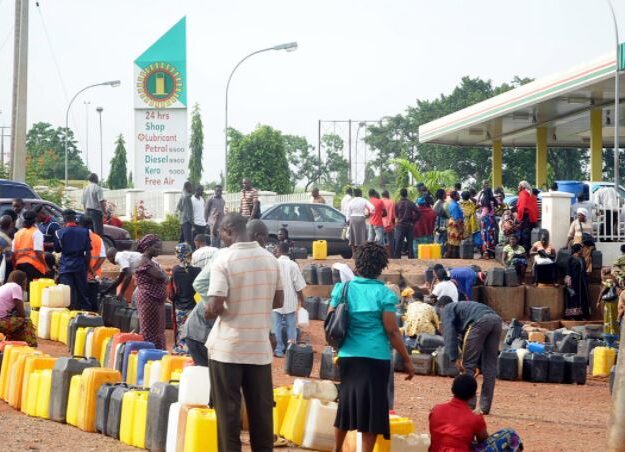 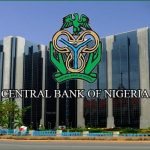 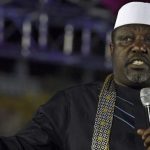