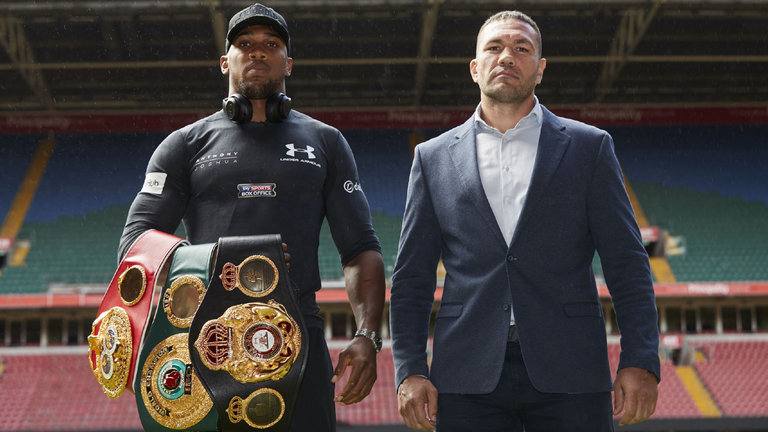 Anthony Joshua heavyweight title defence against Kubrat Pulev has been postponed, according to the IBF mandatory challenger.

The bout was set to take place at the Tottenham Hotspur Stadium on June 20.

Pulev, the former European amateur super-heavyweight champion, believes the rescheduled fight will take place towards the end of the year.

If the Bulgarian’s claims are true then it will be the latest sporting event to be hit by the global coronavirus pandemic.

” It is impossible for the fight to take place on 20 June, although I am ready,” Pulev said.

“The match will take place a few months later, perhaps towards the end of the year.”

Tottenham’s home ground is facing a hectic summer of action due to the Premier League likely running well into June amid the suspension being extended to April 30.

“We do have a potential date in July but, right now, we are hoping June 20 can remain the date,” he told Sky Sports.

When the fight does take place it will be Pulev’s second challenge for the IBF world heavyweight title.

He previously contested the belt in 2014 when he losing to Wladimir Klitschko in Hamburg via fifth-round knockout.

Ruiz Jr previously stunned the world by handing the Brit a shock defeat via TKO in New York last June.

Joshua has not fought in London since a comprehensive victory against Alexander Povetkin at Wembley in September 2018. 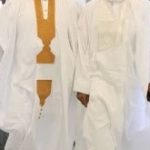 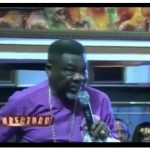 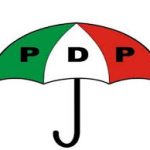 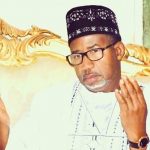