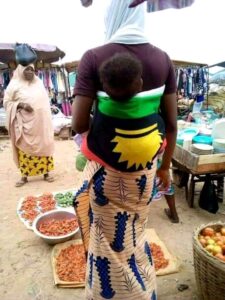 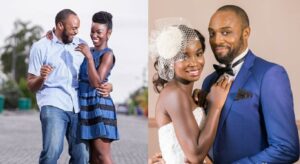 Femi Otedola, billionaire entrepreneur, has donated N5 billion to Save the Children Foundation, the 100-year United Kingdom-based charity, to support its intervention in the North-east.

This is arguably the largest individual donation to charity in Nigeria’s history.

“My father, Mr. Femi Otedola, has been at the forefront of supporting worthy causes,” she said.

“It is in this spirit that he will be donating the sum of N5bn to the children of Borno, Adamawa and Katsina through the Save the Children.”

The event was organised by the Cuppy Foundation to raise funds for Save the Children, which is the biggest children-focused organisation in the world after UNICEF.

Cuppy Foundation is the non-profit organisation founded by his daughter, Florence Otedola (aka DJ Cuppy).

DJ Cuppy is a board ambassador for Save the Children and a member of the organisation’s Africa advisory board.

Responding to Otedola’s donation, Kevin Watkins, chief executive officer of the charity, pledged that every penny out of it would be spent improving the lives of the children affected by insurgency in the north-east.

Dangote said many people find it difficult to give without knowing that “the more you give, the more blessed you become”.

Vice-President Yemi Osinbajo; Adams Oshiomhole, national chairman of the All Progressives Congress (APC); Bukola Saraki, former senate president; Babagana Kingibe, former secretary to the government of the federation; and Bola Shagaya, billionaire businesswoman, were among those at the event.

Otedola, a well-regarded philanthropist, has in the past donated to good causes.

In 2005, he instituted a N200 million scholarship for Lagos state undergraduates, same year he donated N300 million for the completion of the National Ecumenical Centre in Abuja.

He has committed to building and donating a faculty of engineering valued at N2 billion to the Augustine University in his hometown, Epe, Lagos state. 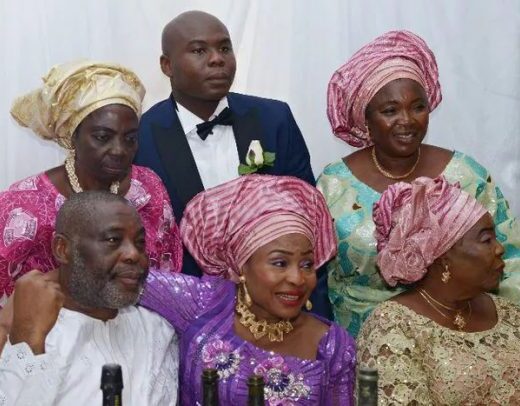 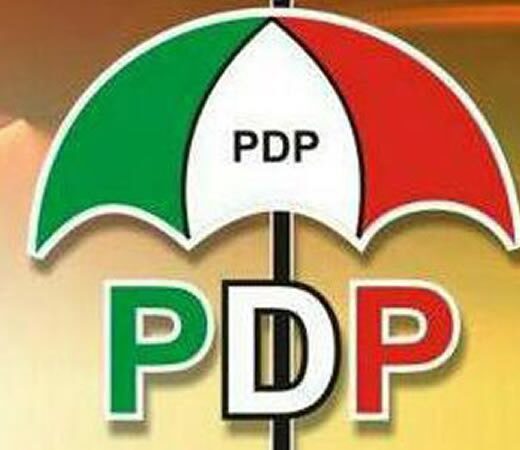 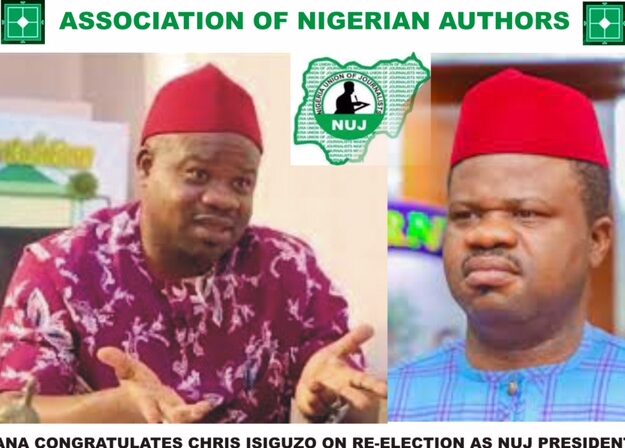 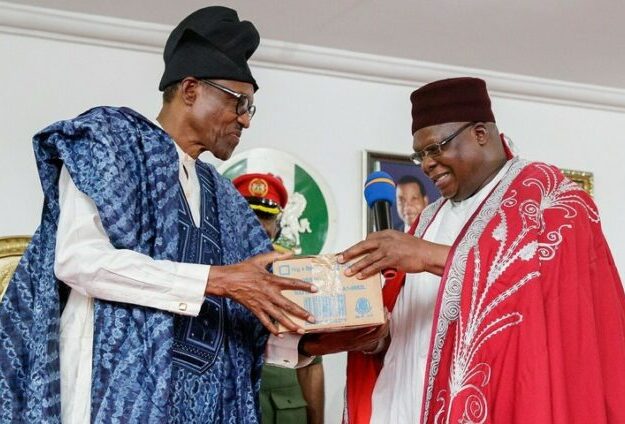 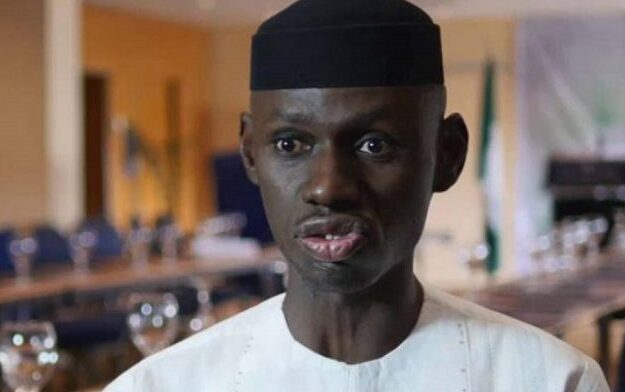 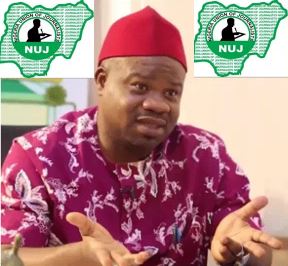 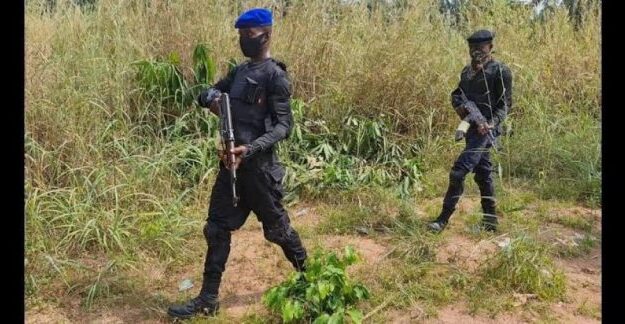 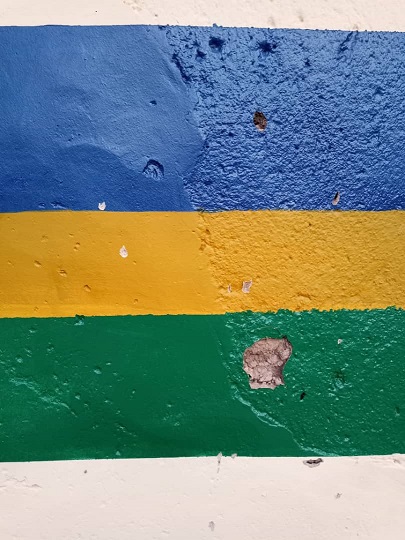 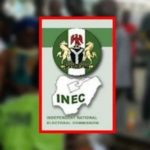 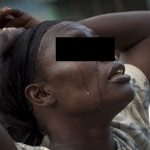 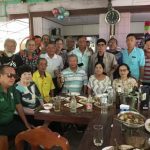