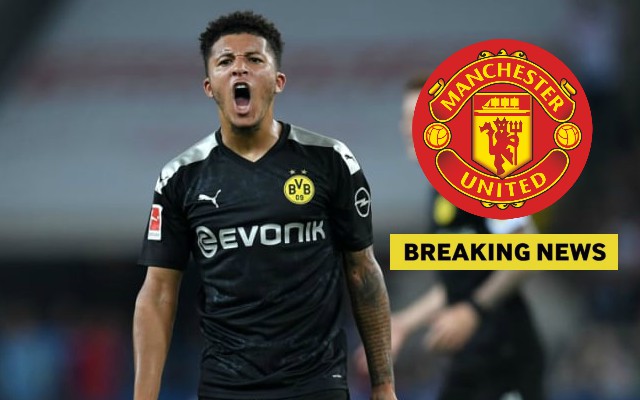 BREAKING: Finally, Jadon Sancho’s arrival to Old Trafford could be closer as Borussia Dortmund could be ready to release him

Manchester United have not hidden their desire to have the England sensation Jadon Sancho in their books.

National Daily understood that Ole Gunnar Solskjaer is a huge fan of the Borussia Dortmund wide man and has remained keen in bringing him to Old Trafford.

It was believed that Borussia Dortmund will obviously like to retain the services of the 20-year-old England winger for at least another season, but have recently admitted that his exit is inevitable.

However, report reaching National Daily reveals that Dortmund have admitted that they are losing patience with Sancho as he is becoming ‘uneasy’ dealing with him.

National Daily recently learnt that the Red Devils target Sancho angrily reacted to being fined $10,000 by the German League (DFL) for breaking lockdown rules by inviting a hairdresser into his apartment for a haircut without adhering to the protective measures.

That was the latest in a string of disciplinary incidents which have blighted an otherwise inspiring season from Sancho.

National Daily also recalls that back in October Sancho was fined and was withdrawn from Dortmund squad for one of their games after he returned late from international duty with England.

Similarly, he was later benched for a Champions League clash against Barcelona after missing a team meeting.

His social media posts of his lavish Christmas holiday during the Bundesliga’s winter break didn’t go down well with some fans either.

Meanwhile, the perceived excesses from the young England international have not discouraged some of the European giants like United to admire his quality and desire to have him in their team.

Possibly, the Red Devils quest of landing Sancho could receive a boost as Dortmund endured the overindulgences from the proficient winger have now admitted that they are finally losing patience with him.

“Jadon is not only an exceptional footballer who is noticeable on the pitch but now and then also outside of the pitch,” Zorc told SportBild.

“Sometimes it’s not easy for us.”

Meanwhile, his bidding is expected to start at £80m or more for a player who has scored 17 goals and provided 17 assists in 28 Bundesliga matches this season.

Algerians in fresh protests calling for Bouteflika to quit 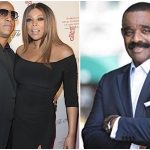 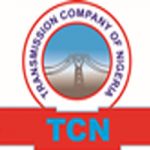 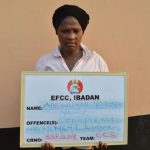 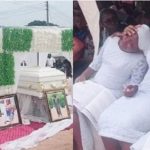