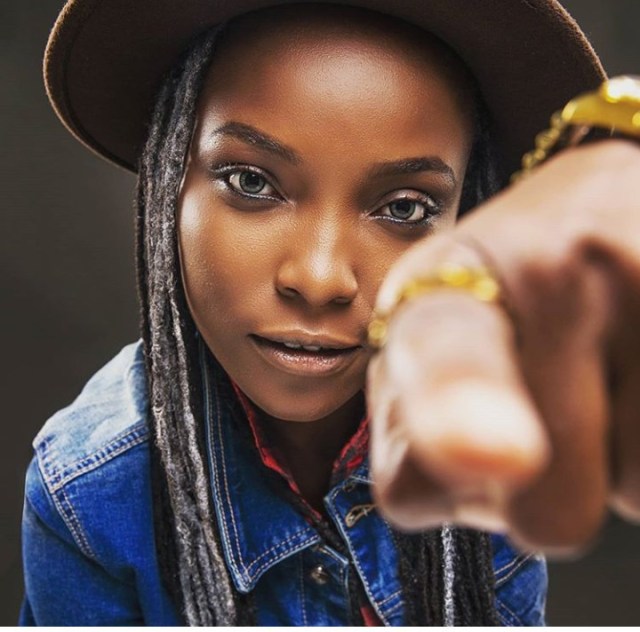 Charles Abi, Peter Okoye a.k.a Mr P’s personal assistant has revealed that Obianuju Catherine Udeh aka DJ Switch, is safe and out of the country.

DJ Switch was signed by Peter Okoye as his personal disc jockey in 2017, she made headlines after capturing the shooting which occurred at Lekki Toll Gate in an Instalive video on October 20.

Switch reportedly travelled out of the country shortly after she narrated her ordeal before the Sub-committee on International Human Rights of the Standing Committee on Foreign Affairs and International Development of the Canadian parliament.

Charles Abi has now confirmed that she is safe and out of Nigeria, however he did not disclose where DJ Switch is residing in the interview with Punch.

“I cannot tell you if DJ Switch testified at a Canadian parliament, but if you see that the Canadian parliament posted it, then she probably did it. I know that she has not posted anything and I remember that my boss told her not to post anything; but in due time, she will speak out. 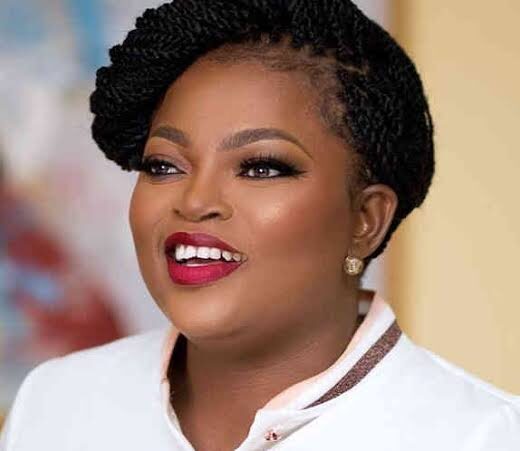 Nollywood Actress, Funke Akindele-Bello, has narrated how she escaped death during a robbery attack nine years ago at a hotel… 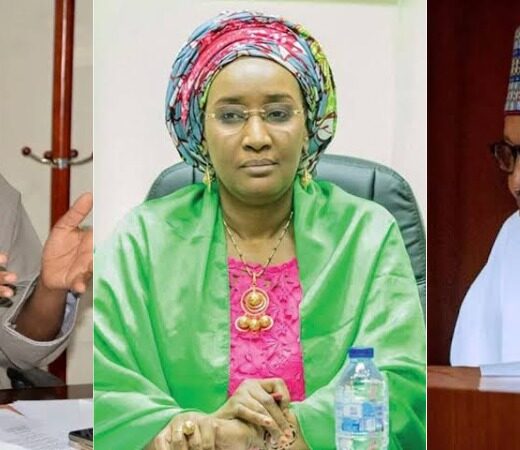 The Minister of Humanitarian Affairs and Disaster Management, Sadiya Umar Farouq, reportedly wept on Wednesday, during a heated argument with… 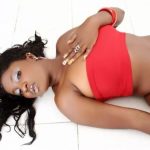 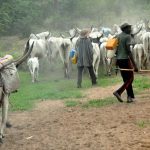 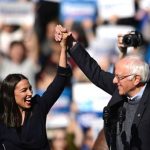 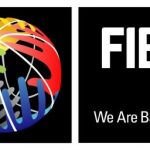