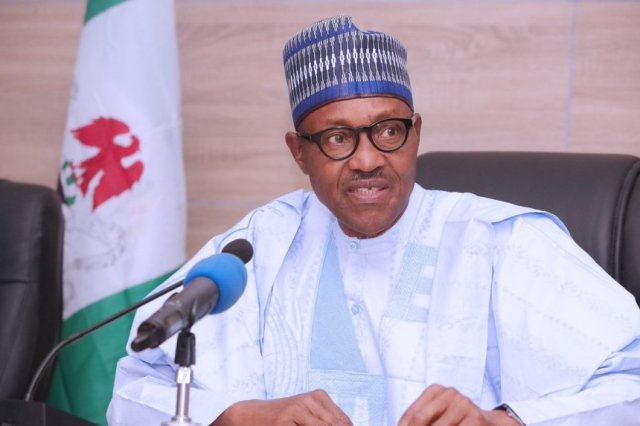 Constant killing in Kaduna is fueled by revenge and politics – Presidency

The presidency has condemned the recent attacks in Kaduna state which lots of lives and properties has been lost in the last few days.

In a statement released on Tuesday 21st July by Garba Shehu, the presidential spokesperson , the presidency stated that the complicated nature of things has made the resolution of the crisis in the state difficult even though there is a comprehensive security structure.

The presidency also affirmed that the increased killings in Kaduna are fuelled by politics and revenge.

Read the statement below;

“The Presidency wishes to state that the problem of insecurity in Southern Kaduna State is more complicated than many people are willing to admit.

“From available records, Southern Kaduna enjoys comprehensive security deployments, including the Army, Special Forces of both the Army and the Air Force, surveillance aircraft by the Air Force and mobile police units that are on the ground on a 24-hour basis to forestall criminality and keep the peace.

“It is a situation in which one criminal group will kill a member of another criminal group out of ethnic and religious motivations,  which in turn leads to the eruption of revenge and counter-revenge, thereby making the job of the security personnel deployed to protect lives more difficult,” he said.

“What is required is for the local authorities to radically improve their intelligence capabilities so that security agencies will be alerted in a timely manner to enable them forestall any planned attack.”