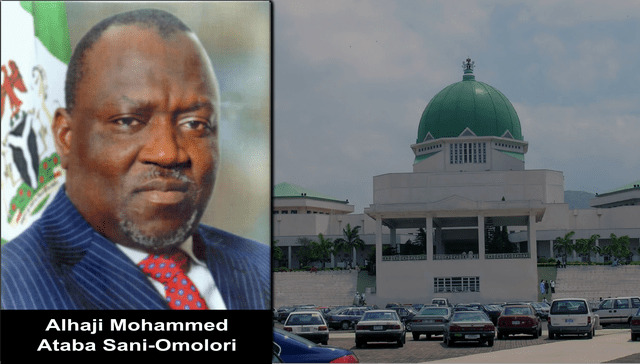 National assembly clerk and 149 others forced into retirement

Sani Omolori, clerk of the national assembly and 149 others have been forced into retirement after a bid to extend their tenure failed.

The National Assembly Service Commission (NASC) approved the compulsory retirement of Sani-Omolori and 149 others including Secretary of NASC, Mr. Olusanya Ajakaiye on Wednesday July 15.

According to the commission, any staff who has spent 35 years in service or is 60 years of age should leave and would receive their retirement letter soon.

“To this effect the commission has approved the immediate retirement of staff of the National Assembly Service who have already attained the retirement age of 35 years of service or 60 years of age.

“Retirement letters would be issued to the affected staff accordingly.”