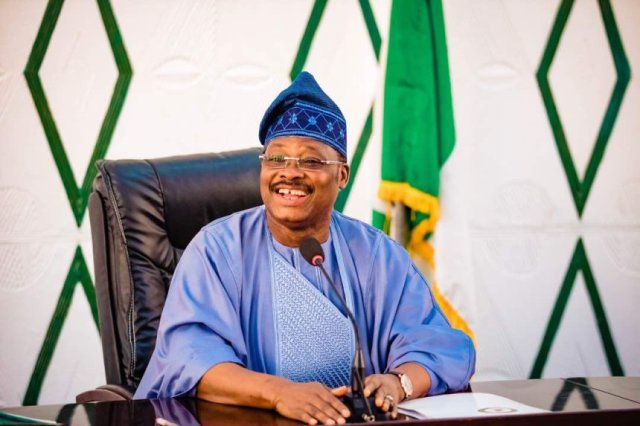 The Nigerian Senate has asked the Federal Government to rename the Ibadan Airport after the late former governor of Oyo State, Senator Abiola Ajimobi, who died on June 25 of Covid-19 complications.

At the Senate plenary on Tuesday July 7, Senator Abdulfatahi Buhari moved the motion proposing the renaming of the airport after Ajimobi and it was seconded by Senator Ibikunle Amosun. Senator Buhari had eulogized the late Ajimobi, who was a member of the 5th Senate from 2003 to 2007.

The red chamber thereafter observed a minute silence in honor of Ajimobi.