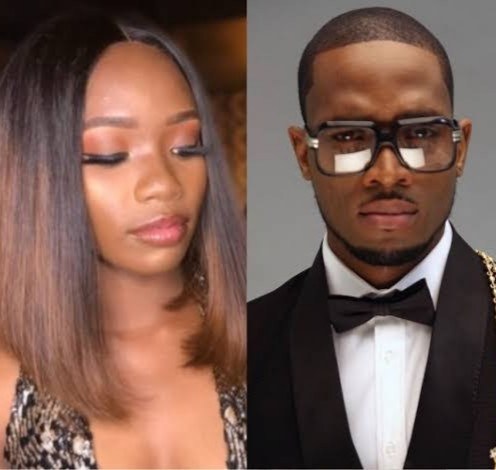 Dbanj sues the lady who accused him of r.ape for N1.5 billion

Oladapo Daniel Oyebanjo, popularly known as D’banj, has sued Seyitan Babatayo, the lady who accussed him of ra.pe for N1.5 billion Naira.

D’banj in an initial lawsuit, demanded N100 million Naira from Seyitan Babatayo for “defamation of character” after she accused him of ra.pe and demanded an apology through her lawyers.

Now, after all that has happened in recent times, D’banj, through his lawyer, Mike Ozekhome Chambers, has asked Ms Babatayo to pay N1.5 billion Naira.

N1 billion was demanded in damages “over the untold embarrassment, derision, public ridicule, odium, obloguy, marital disharmony, mental agony and psychological trauma which the Defendants’ tweets and publication have caused the claimant.”

N500 million was demanded as “aggravated, puniitive, and exemplary damages.”

The suit also demanded that Seyitan writes D’banj “a letter of unreserved apology for the offensive tweets and posts”.
D’banj’s lawyers also prayed the court to grant “an order of perpetual injunction restraining the defendant from further publishing, tweeting or posting offesnive libelous statements.”

About a week ago, Seyitan released a statement detailing the timeline of her case with D’banj. She had initially posted a tweet denying that she was arrested on D’banj’s orders. She also said she wanted to put everything behind her.

However, in the statement released afterwards, she said she was arrested and held for 24 hours after which she was released to D’banj’s team who took her to an undisclosed location, denied her access to her family and lawyers, threatened her, took over control of her social media account, and coerced her to retract her statement.