Posted by Jessica Raye on

Naira is the currency of the West African nation Nigeria. The nation has a highly developed financial services sector, with a mix of local and international banks, brokerage houses, asset management companies, private equity funds, insurance companies and brokers, and investment banks. The Central Bank of Nigeria is the national banking regulator. 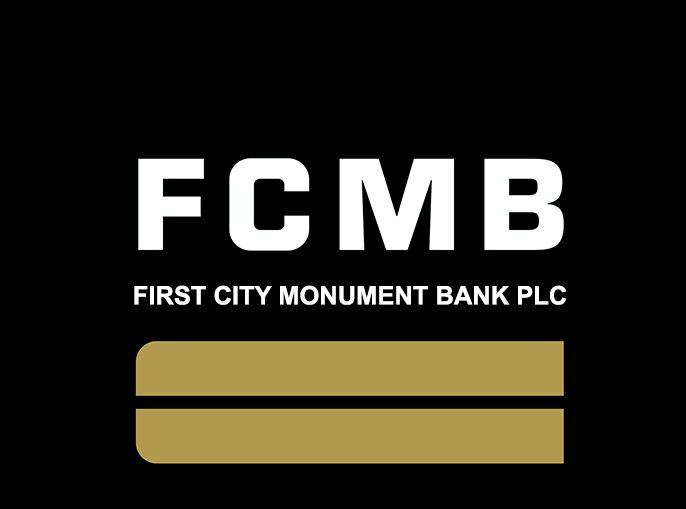 The First City Monument Bank (FCMB) is the flagship of the First City Group, one of the leading financial institutions in Nigeria. It is a universal bank with assets of around ?614.2 billion (US$3.7 billion) as of May 25, 2014. 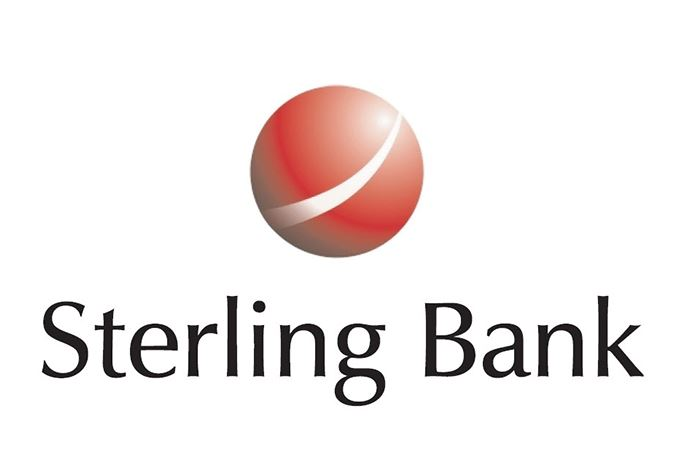 Sterling Bank Plc is a full service national commercial bank. It has assets of around ?707 billion (US$4.61 billion) of December 2012 and offers a wide range of banking services to individuals, businesses, government agencies and non­profit organizations. 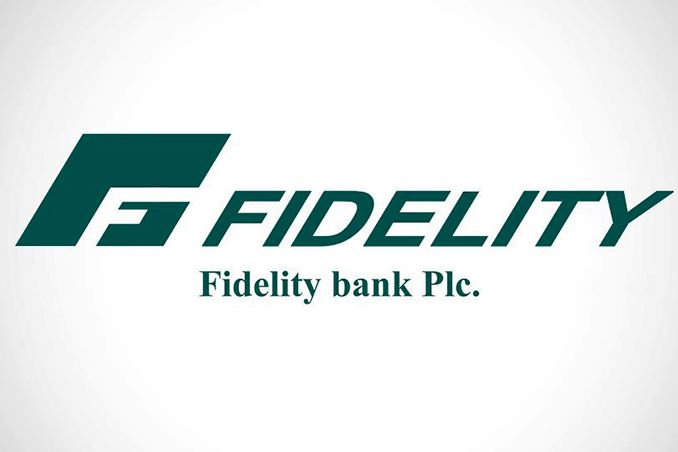 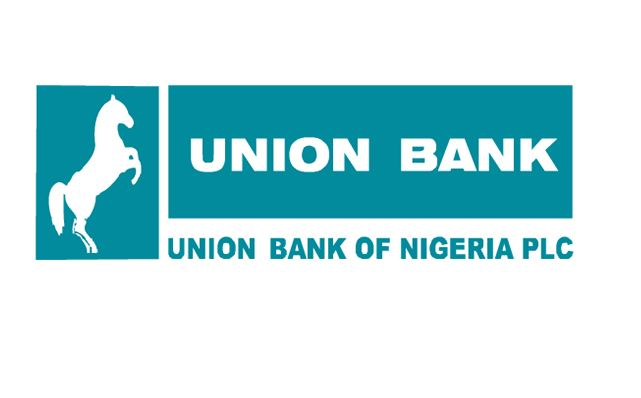 Union Bank of Nigeria was established in 1917. It has assets of around ?1.049 trillion (US$6.784 billion) as of 2014 and is one of the leading financial institutions in sub­Saharan Africa. It has more than 405 branches nationwide. 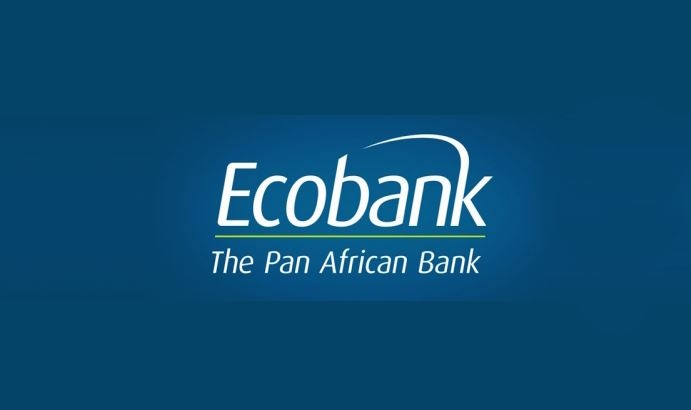 Established in 1986, Ecobank is a commercial bank. It is a subsidiary of Ecobank Transnational Inc., a leading pan­African banking group with more than 1,150 branches all over Africa. As of December 2011, Ecobank Nigeria controlled total assets valued over N1.32 trillion (US$8.1 billion), making it one of the five largest banks in Nigeria. 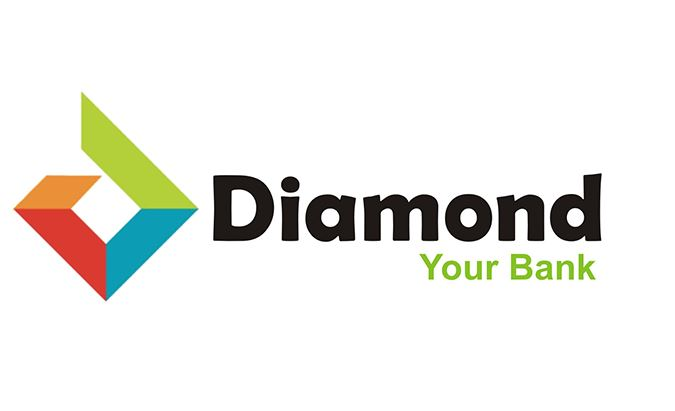 This full­service Nigerian bank is one of the 25 licensed commercial banks in Nigeria. It is a universal bank, with assets of around ?1.519 trillion ($9.4 billion) as of December 31, 2013.
Diamond Bank offers a full range of financial products and services to retail and corporate customers. 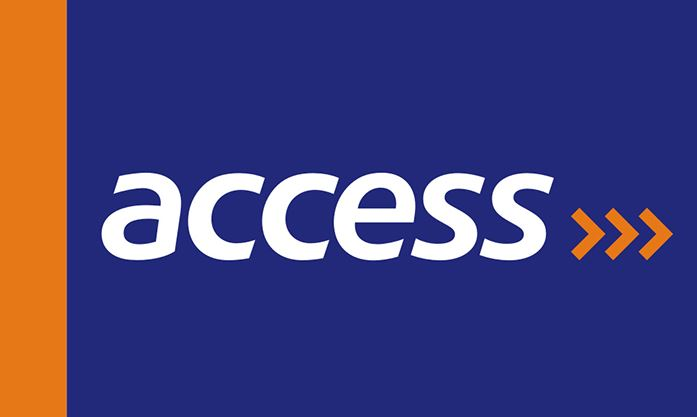 Headquartered in Lagos, Access Bank has assets of around ?1.9 trillion as of March 31, 2014. The bank has more than 300 branches nationwide. Access Bank was founded in 1989. Over the years, it has transformed from an obscure Nigerian bank into a world class African financial institution. 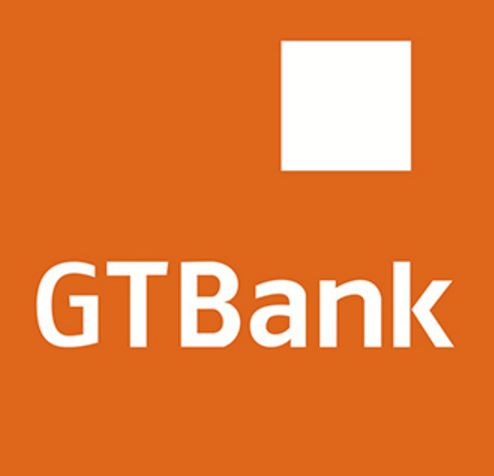 Guaranty Trust Bank (GTBank) has assets worth ?2.102 trillion as of 2013. It has shareholder funds of more than ?200 billion. The bank employs more than 3,500 people and operates through
a network of around 200 offices in Nigeria. Guaranty Trust Bank’s bank and non­bank subsidiaries are spread across Anglophone West Africa and the UK. 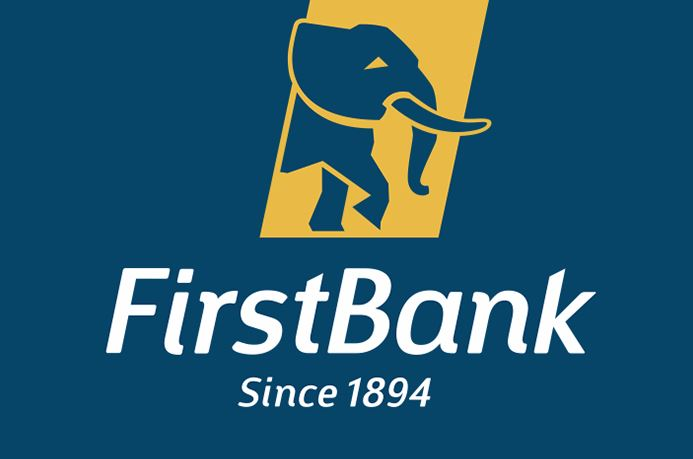 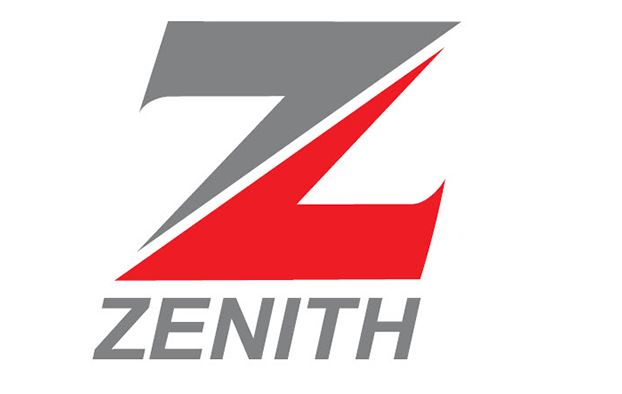