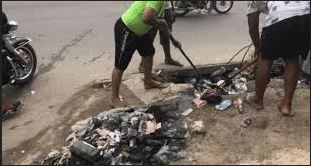 In a bid to curb the high rate of unemployment in the country, the Federal Government has rolled out a scheme which will see unemployed youths in rural areas earning N20,000 per month, The PUNCH reports.

The youths will be engaged in the clearing of drainages, sweeping markets, road maintenance, traffic control, and cleaning of public infrastructures like health centres and schools.

The Minister of State for Labour and Employment, Mr Festus Keyamo (SAN), said this at a news conference on Thursday.

Keyamo said the scheme targeted 1,000 youths each from the 774 local governments across the country.

The minister said the programme is one of the biggest social intervention schemes to be carried out within a short period of time by any government in the history of Nigeria.

The PUNCH reports that the scheme, known as the Special Public Works Programme in the Rural Areas, is domiciled in the National Directorate of Employment for implementation and is expected to take off in October.

The minister’s speech read in part, “The pilot programme earlier approved by Mr. President was designed to mitigate lack of job opportunities in the rural areas through a short-term engagement of 1,000 unemployed persons per local government area for a period of three months.

“It is a dry season/off-season transient job programme and was originally designed for the rehabilitation/maintenance of public and social infrastructure. Participants were to be paid an allowance of N20,000 monthly and were to be recruited largely from the pool of unskilled persons resident in those rural areas.

Keyamo said the Special Public Works in the Rural Areas is an employment- intensive technique acquired and adapted by the National Directorate of Employment from one of the capacity-building collaborations with the International Labour Organisation in the late 1980s to the middle of the 1990’s.

The minister said for the purpose of transparency and accountability in the process, the President has approved the use of select banks to register and collate data of the beneficiaries.

“The banks will open accounts for all beneficiaries and in the process obtain Bank Verification Numbers for those without accounts.

“All payments would be made from the Central Bank of Nigeria directly to the accounts of the beneficiaries,” he added. 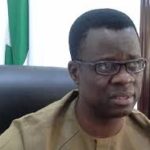 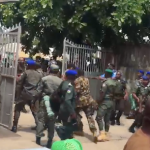 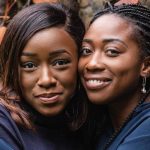 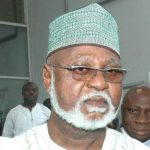 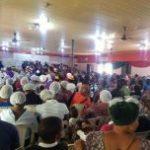