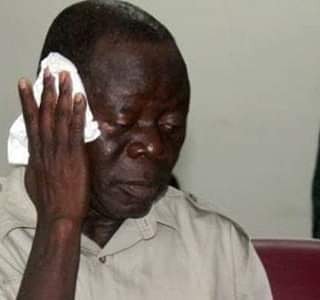 The leader of INRI Evangelical spiritual church, Primate Elijah Ayodele, says the ambition of the National Chairman of the All Progressives Congress (APC), Adams Oshiomhole to scuttle the re-election of Governor Godwin Obaseki of Edo state will eventually scatter the settings of the party in the state.

Reacting to the tussle, Primate Elijah Ayodele said Oshiomhole would play Lagos politics to ease Obaseki out, noting that two candidates may emerged in APC on the 22nd.

While advising Obaseki to strengthen his group, Prophet Ayodele said Edo governorship would scatter APC settings because Oshiomhole is bent on the issue of Edo, and ready for pure war.

Ayodele warned that the primary election will be a much tensed one, adding that APC may have two candidates at the end of the election.

“There will be a lot of gimmicks and plans that will be exposed the night before the election and on the day of the election, there will be fracas, violence in the place, there will be two different election results if care isn’t taken. Obaseki should involve God in whatever he does. God wants to elect him but that is if he listens.’’

It is worthy of note that there have been fracas in the Edo chapter of the APC which majorly bothers on power tussle between the governor and Oshiomhole.

Ize-Iyamu, who defected from the Peoples Democratic Party (PDP) to the APC late last year, has been chosen as the consensus candidate of the pro-Adams Oshiomhole faction of the party in the state.

He was granted a waiver by the National Working Committee of the party on May 21, 2020.

Primate Ayodele said: ‘’Obaseki must strengthen his group, it’s going to be two candidates, if Obaseki wins, we should be expecting a court case. After the primaries, none of the candidates will agree because they want to ease Obaseki out.

He also warned that in anything Obaseki does, he should ensure that he involves God and listens to instructions because he has a very good chance. 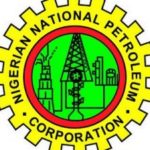 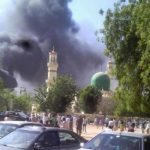 “36 percent of Kano is jobless” 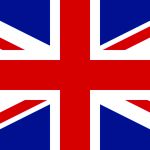 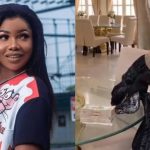 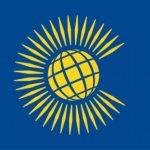