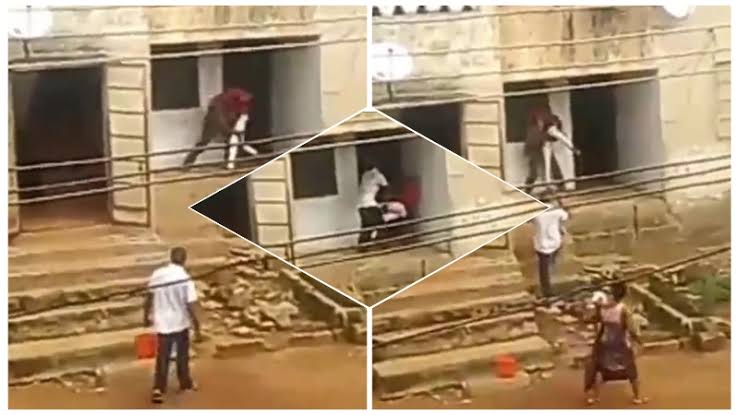 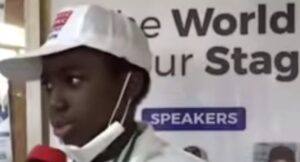 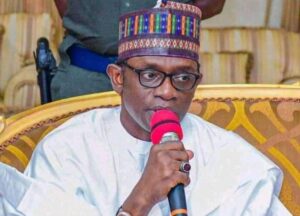 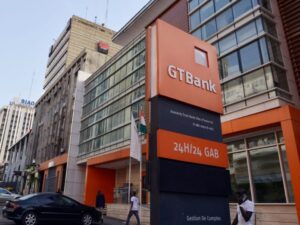 A video has emerged online showing the moment a young boy named Abuchi is publicly getting physical with his father in Abia State.

In the viral video, the boy could be seen fighting his father in front of their home as onlookers watch and protest the sad incident.

As the fight continued, a spectator got involved and tried to separate the shameful fight, while some onlookers can be heard in background warning the boy to desist from fighting his father.

We learnt that the son was angry to the extent of fighting his father because he has not not giving him any money to feed since the coronavirus lockdown started.

Meanwhile, KanyiDaily had reported how a young man was beaten to death by four policemen after his father took him to a police station for questioning in Kano State. 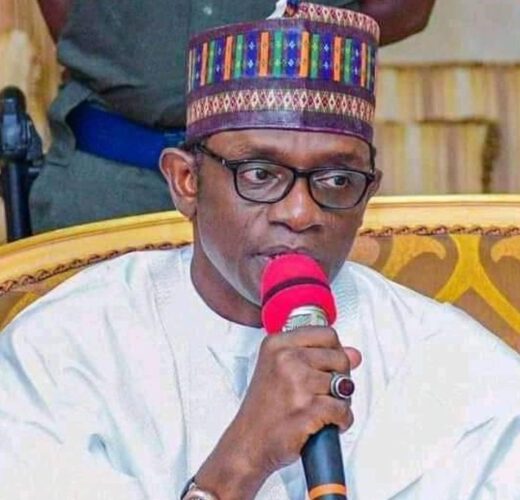 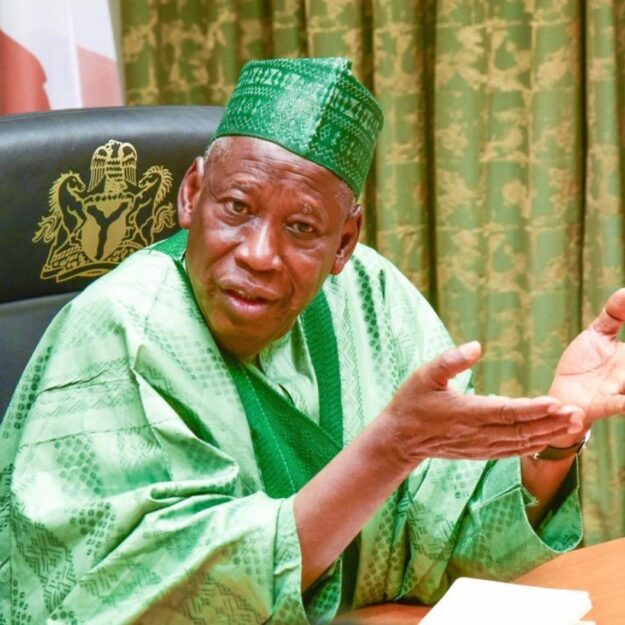