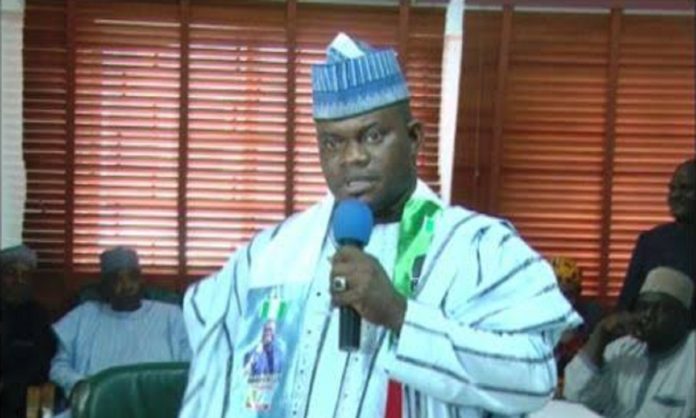 Governor Yahaya Bello of Kogi state and his Chief of Staff, Abdulkareem Jamiu Asuku have come under fire for making disparaging remarks against Christianity while featuring on a talkshow on the state’s broadcasting outfit on Sunday.

Speaking on Radio Kogi, 93.5 FM stereo, Asuku who was introduced by the hostess, Halimat Salihu (aka Big Mama) as speaking for the governor was meant to address the leadership tussle that has engulfed the Okene Central Mosque following the death of the Imam, Sheikh Musa Galadima last year.

While speaking on the reported tussle between members of the Izala and the Tijanniyah sects, the governor’s top side accused the sects of negating Islam and behaving more like “modern day Christians who have neglected the teachings of Jesus Christ, a Muslim, and gone after Barnabas and Paul who coined the concept of Christianity”.

Starting the show, Ms Salihu had said; “We have an important guest, a spokesman (six) of the Governor who would be speaking to us. When he speaks to us, you should know he is speaking the mind of the state government”.

While the presenter tried to caution him against making such remarks, the CoS who spoke largely in Ebira said; “My plea to the Islamic Ummah in Ebira land is that for God’s sake, they have started exhibiting Christianity. The Muslims in Ebira land have deviated to Christianity ignorantly. The reason why I am saying this is that in the Qur’an, Hadith and the Prophet that we are all following, it is not written anywhere that there is Shi’ite, Izala, Terriqqa, Tijanniyah, Salafiya, Ahmadiyya, Quraniyu or any other sect in Islam. God told us to obey the five pillars of Islam and obey him as the only God. This is the same message He sent to Christians of old through Jesus Christ who we call Prophet Isa. But, modern day Christians have today turned their religion upside down. The Ebira Muslim Ummah has today turned their religion to the way of modern day Christians because of this Imamate issue. There is nothing like that in Islam. What they are doing is modern Christianity”.

As the presenter tried to caution him, he insisted on making his point, saying; “Don’t be in a rush. I have a reason for saying that because I am heading somewhere. Even you will still have to go and check your Bible today.

“Look, Jesus was a Muslim. Anyone who is worshipping God in Ebira land know that all we have talked about now is Islam. There is no other god but Allah alone and there is none beside Him, according to the Qur’an. The same thing that Jesus said then is what the Qur’an has said now. It was after Jesus died that Saint Barnabas and Paul stood up and coined the word Christian, to mean Christ-like, long after the death of Jesus Christ. That is the Christian religion that people are following today. That was not the religion of Jesus and that is what those struggling to become Imam are bringing into Islam today”, Asuku declared.

He said the governor would not have been involved in the issue of chosing an Imam were it not for he fact that as the state’s chief executive, the security and well-being of the society rests on his shoulders.

“We won’t sit down and allow Ebira land to be engulfed in crisis, otherwise the governor is too big to come home and be participating in the process of picking an Imam”, he said in the 44 minutes, 20 seconds video.

Asuku warned Ebira youths against abusing the state governor on the social media, promising that one of such people would soon be made a scapegoat in order to serve as a deterrent to others.

He queried why the people would be looking for imaginary fault lines in the Administration instead of hailing the governor “for seeing through the facade called Covid-19 and protecting his people accordingly”.

Some Christians in the area have gone on Facebook to castigate the Chief of Staff for the remarks asking him to stop misquoting the Bible and focus on the issue in the Okene Mosque.

Ortom fires back at presidency, challenges Garba Shehu to contest councillorship in his hometown 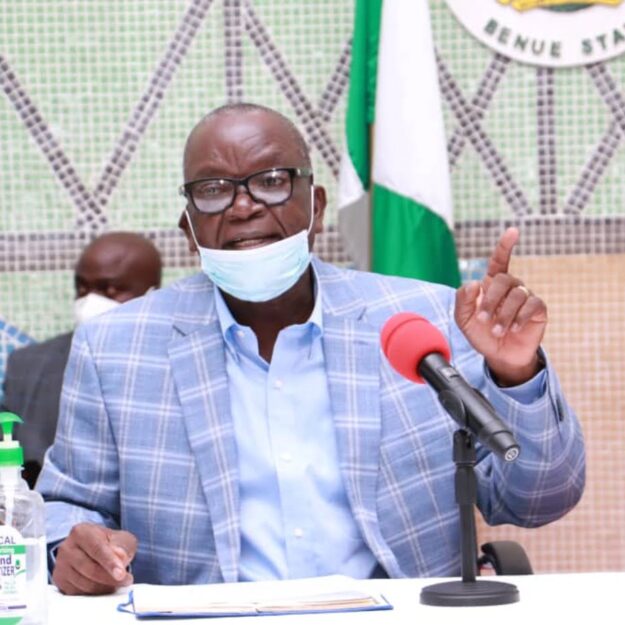 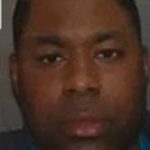 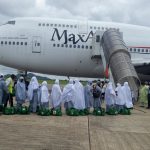 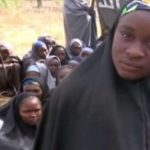