The Chief of Army Staff, Lt. Gen Tukur Buratai said the Nigerian Army killed 1,015 Boko Haram and Islamic State in West Africa Province (ISWAP) insurgents in different encounters in the northeast in the past six weeks.

Buratai disclosed this during a luncheon organised by Operation Lafiya Dole on Sunday.

According to him, a total of 84 high ranking members of Boko Haram logistics and informants were also arrested within the period.

“We have put concerted efforts against BHTs and ISWAP. We have severely dealt with the BH terrorists and ISWAP,” he said.

“We have successfully displaced major camps of the BHTs. We have killed 1015 terrorists and ISWAP in the ongoing operation in Borno, Yobe and Adamawa states respectively.

“We have also arrested 84 BHTs logistics and information suppliers in the ongoing operation which started 12 April, 2020.”

The army chief also thanked sister organisations like the Nigeria air force, Nigerian navy and the police for their support against the fight against insurgency.

This is coming barely five days after Nigerian Army reacted to a viral video that shows some soldiers fighting Boko Haram terrorists in Yobe State, crying and raining curses on the Chief of Army Staff, Tukur Buratai.

KanyiDaily had published the video in which one of the soldiers was heard sobbing and cursing Buratai with great bitterness for setting them up to be ambushed and killed by the Boko Haram terrorists. 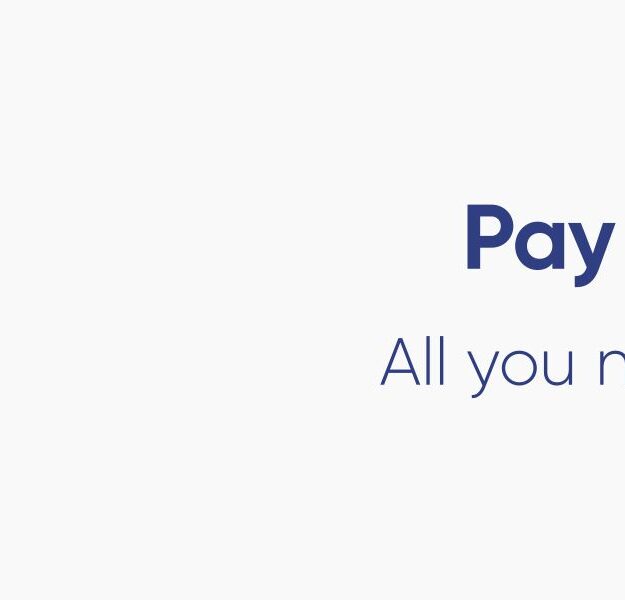 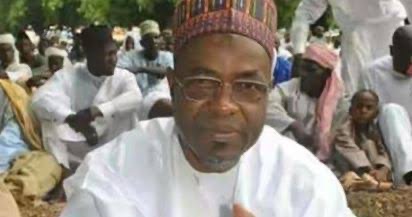 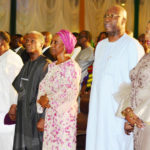 Chopper crash: Many would’ve been in trouble if I had died – Osinbajo 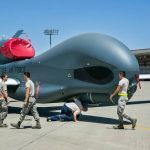 BREAKING| Tension in the Middle East, Iran shoots down US Aircraft 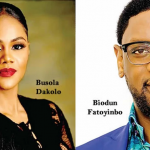 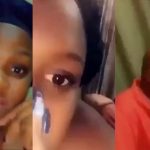 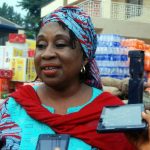