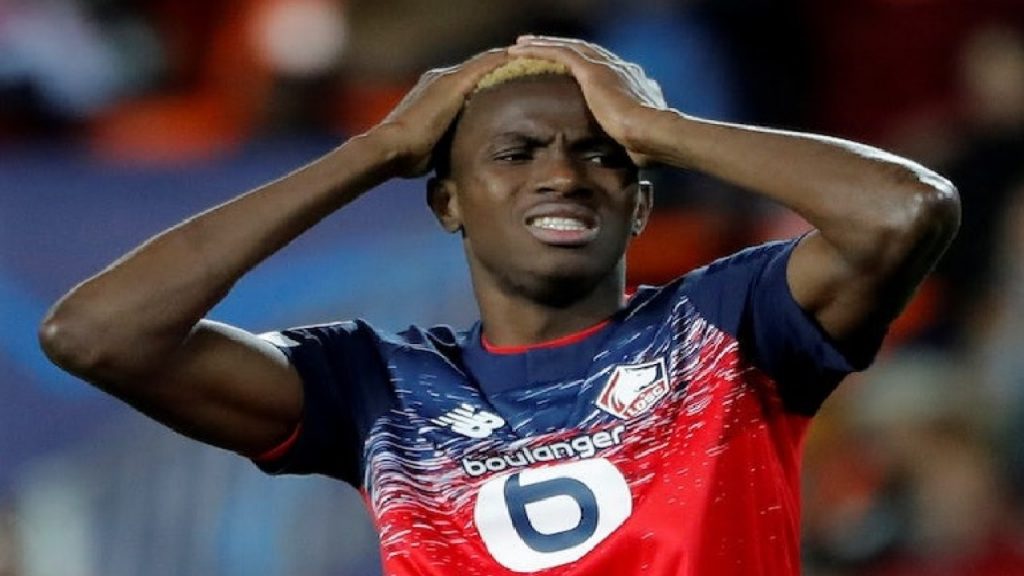 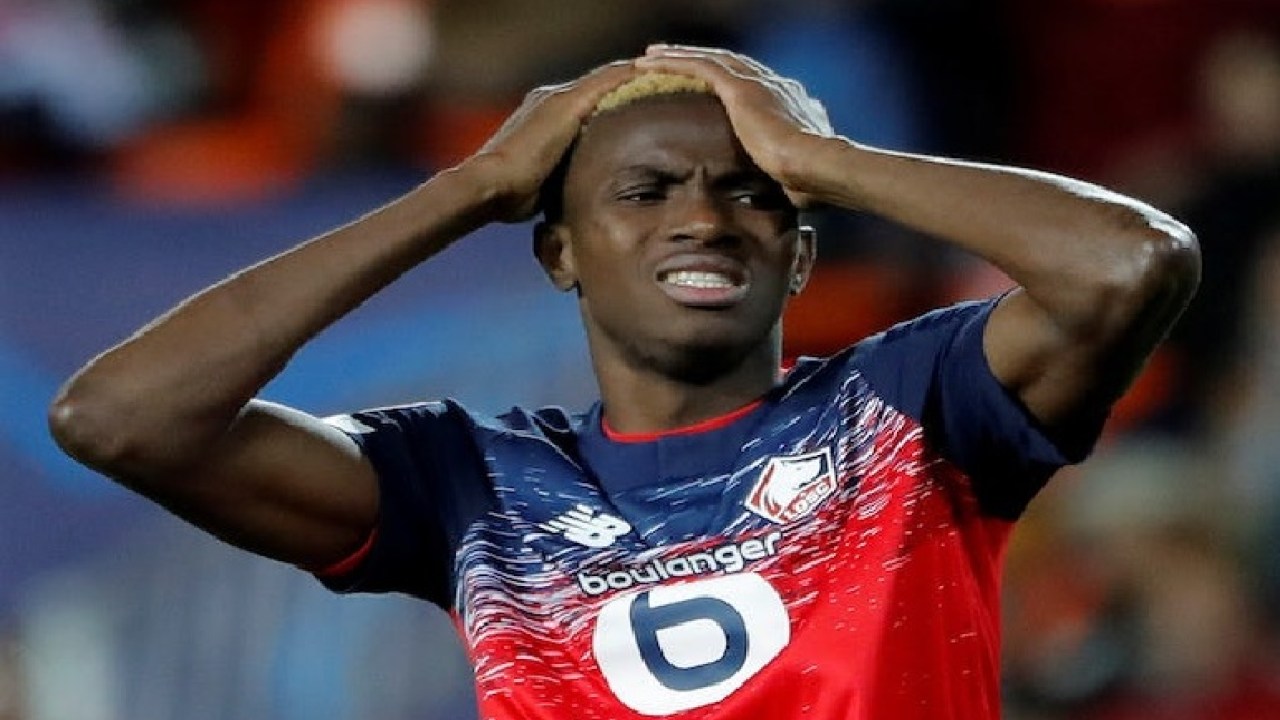 These are not happy times for the  21-year old Super Eagles star Victor Osimhen who took to social media on Sunday morning to disclose the sad news of the passing away of his father while backing the message with a broken heart emoji.

“RIP Dad. No words to describe this feeling,” he tweeted.

The sad event has rendered the young prolific striker an orphan having previously lost his mother at a young age.

Remarkably, prior Sunday’s tragedy, Osimhen has previously recalled how his father stood by him and his siblings despite the difficult situation of things as a youngster.

Osimhen recounting his journey to stardom confirmed the great role his father played in his life growing up.

“I lost my mom in October, I do not even remember the year. I was small. Three months later, my father lost his job. It was very hard for our family,”

“My brother sold sports newspapers, my sister, oranges in the street and me, bottled water in Lagos in the middle of the traffic. We have to survive so we stick together.

“In the evening, we were all together and we gathered the money on the table. We gave everything to our big sister and she made food and organized everything.

“Part of my life has been a struggle to survive. But that’s all I am today in the end. It’s hard to classify all but each event has created my personality. ”

Osimhen who has enjoyed a fantastic debut season at Lille after signing a five-year deal from Sporting Charleroi, scoring 18 goals in 38 appearances across all competitions has been heavily tipped to command Super Eagles attack especially with the recent retirement of Odion Ighalo from the national team.

Football fans can only wish for strength for the young forward at this trying time.