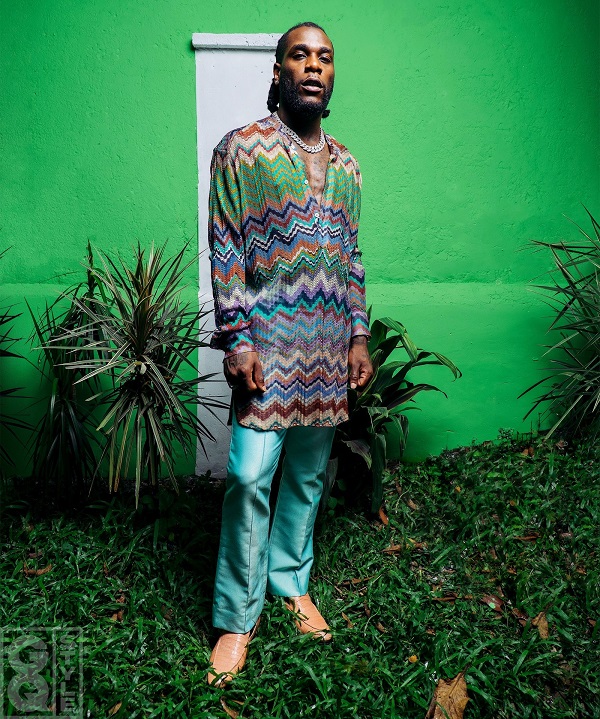 Who are you? Burna Boy’s neighbours embarrass him (Video) 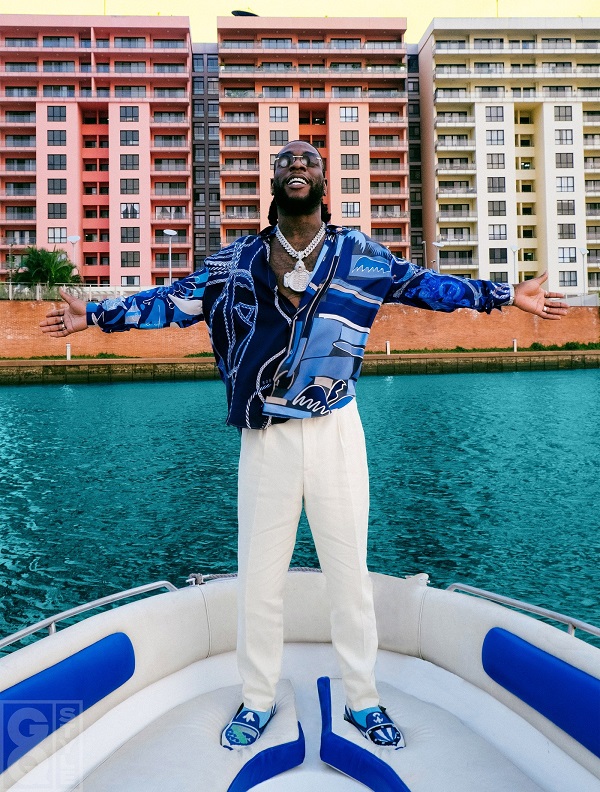 Nigerian singer and Grammy Award nominee, Burna Boy got ensnared in a rather embarrassing drama with his neighbours.

Burna Boy’s neighbours, in a video now circulating online, called in police authorities to arrest him and his father over noise coming from his residence.

From the video, the self-acclaimed “African giant” was also compared to Manchester United’s Jude Ighalo who lives quite close.

The neighbours said the footballer, despite his wealth, maintains decorum in the neighbourhood, unlike Burna the noisemaker.

Please watch the video below (courtesy of LIB):