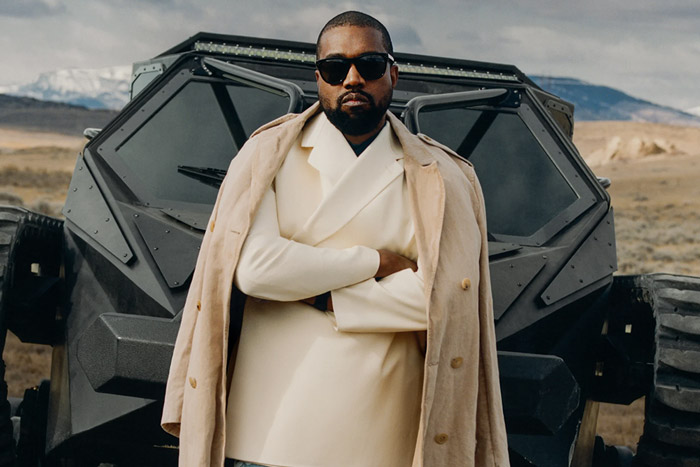 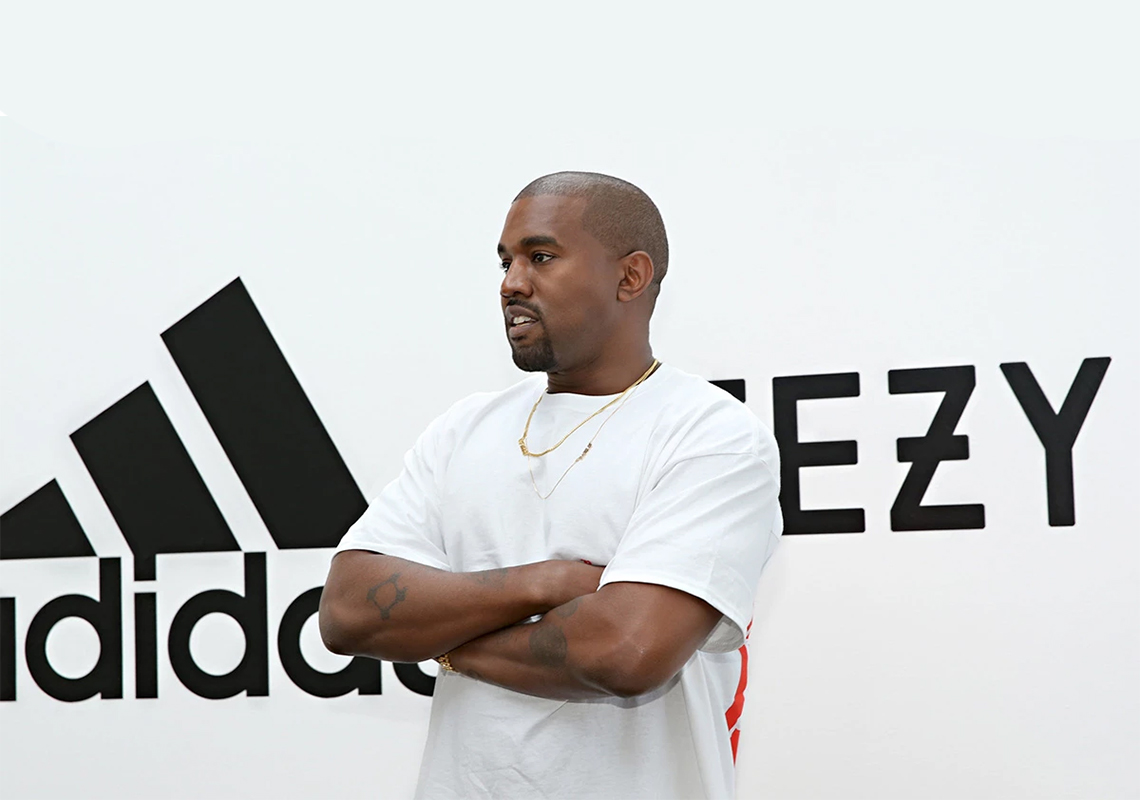 Billionaire rapper, Kanye West is currently working on a new album following the success of his 2019 project ‘Jesus Is King’, according to renowned Black cinematographer Arthur Jafa.

In a live session between Arthur Jafa and fashion icon Michèle Lamy, which surfaced online May 22, the Dreams Are Colder Than Death director discussed Kanye West’s plans to release his forthcoming album and drop new music next week.

In the chat which took place via Instagram live, 59-year-old Jafa reveals West’s upcoming album would be titled God’s Country, and that fans could expect new music to drop in a few days.

“It’s from his new record,” Jafa revealed in the clip. “It’s called God’s Country and this will be, like, the first single, I guess, off of it. I don’t know if I’m ’posed to not be announcing it or whatever. I may just be spilling the beans.”

As the discussion went on, Jafa reveals that while he is aware that new music exists, he cannot affirm a definite release date.

“But yeah, it’s from a new record that’s forthcoming,” he says. “I don’t know when the album is coming out but the single, I think, maybe sometime next week. Maybe. It’s not sure. It’s not definite.”

Cinematographer Arthur Jafa tells Michèle Lamy that he’s been working with Kanye on a new video possibly dropping next week. He added that the accompanying song is from Kanye’s forthcoming album. pic.twitter.com/trwJIHtz2O

According Jafa, working with West on God’s Country is not his first collaborative effort with the rapper. Back in 2016, Jafa debuted Love Is the Message, the Message Is Death, which depicted cultural moments from the Black experience that were cut over the rhymer’s “Ultralight Beam.” Since releasing the visual, Jafa has gone on to win awards and craft videos for artists like Jay-Z.

If Kanye’s God’s Country is released as at when due, this album will be the billionaire’s follow-up to his first non-secular album, Jesus Is King, which came out in October of 2019. The LP is one of two projects featuring his Sunday Service Choir.