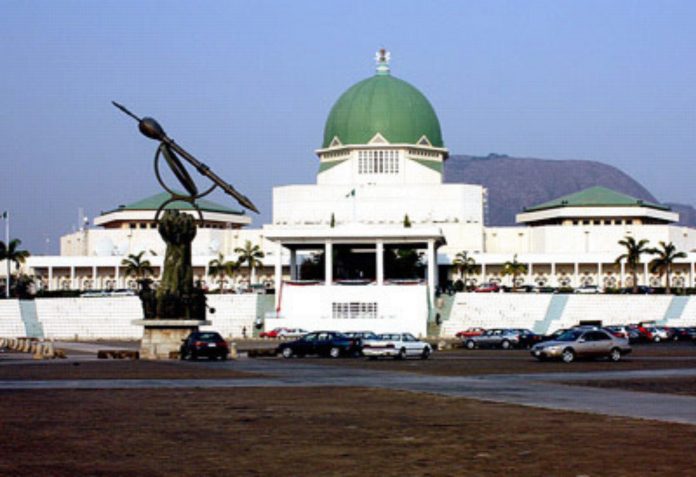 The investigations committee adjourned sitting last Monday but could not resume on Thursday. The Committee is chaired by Henry Nwawuba.

The Speaker of the House of Representatives, Rt. Hon. Femi Gbajabiamila, while conceding to populist criticisms and demands for public hearing, said that the $10 million bribery allegation will be investigated threatening legal suit against the forces behind the allegation.

It was gathered that the legal team of the CUPP Spokesman, Ikenga Ugochinyere, was present at the House for the resumed sitting of the committee on Thursday but the lawmakers were absent.

The legal team were said to have at the sitting of the committee on Monday indicated that the CUPP spokesperson cannot appear before the Committee since he is already in court with the lawmakers.

The counsels were unable to serve the Committee chairman the court order on Monday.