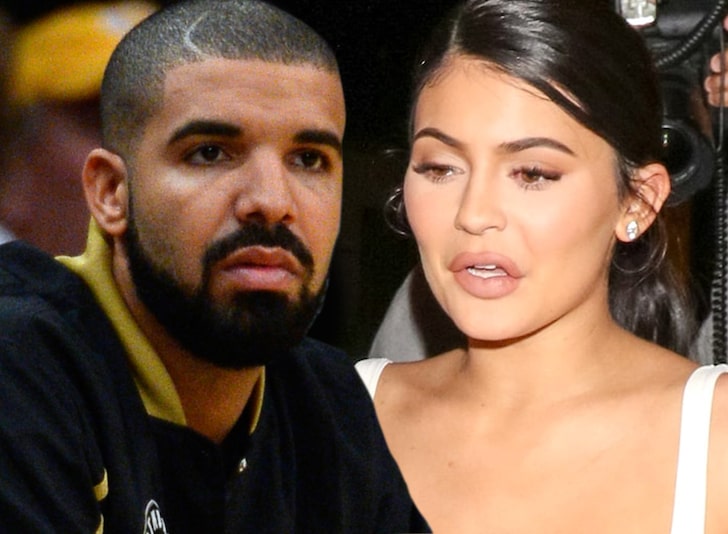 Drake stokes rumour of affair with ‘side piece’ Kylie Jenner

Canadian rapper Drake just called Kylie Jenner, the 22-year-old billionaire ‘a side piece’ in a yet-to-be released song with Future.

The song also has references to Kylie’s sister Kendall and model pal Gigi Hadid, with the rappers proclaiming: ‘Yeah, I got 20 damn Kendalls / Young slim baddies and they in vogue / Yeah, I got 20 f***in’ Gigis.’

Future and Drake have been working on the song for at least two years now and it’s evolved over time, reports Mail Online

Originally the Atlanta-born rapper was the one who rapped the Kylie rhyme.

Still, Drake has been courting rumours of a relationship with Kylie for quite some time.

The rumours emerged shortly after the beauty’s split from Travis Scott, the father of her two-year-old daughter Stormi. 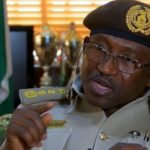 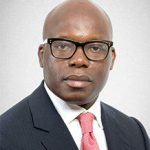 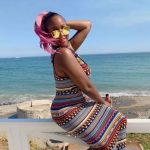 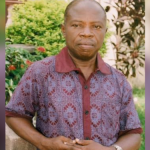