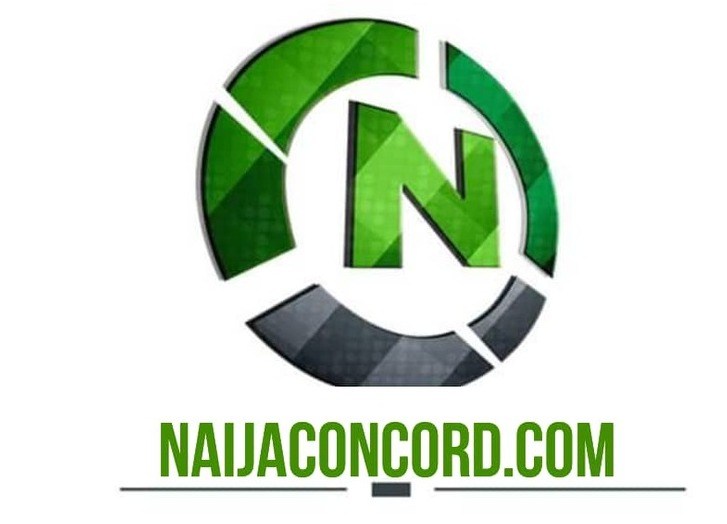 Governor Ben Ayade of Cross River State has ordered the resumption of Sunday worship in the state.

The directive was revealed in a statement entitled “Resumption of Public Worship” released on Wednesday night and signed by Mr Christian Ita, Special Adviser, Media and Publicity to the Governor.

Security operatives have shot a dog dead and apprehended its owner, who broke two gates and forced his way into the compound which houses that Ooni of ife, Oba Adeyeye Ogunwusi.

As reported by The PUNCH, the incidence occurred yesterday, when the yet-to-be-identified man, who was said to be driving a Mercedes Benz car with two passengers drove to the palace entrance few minutes to 7pm. 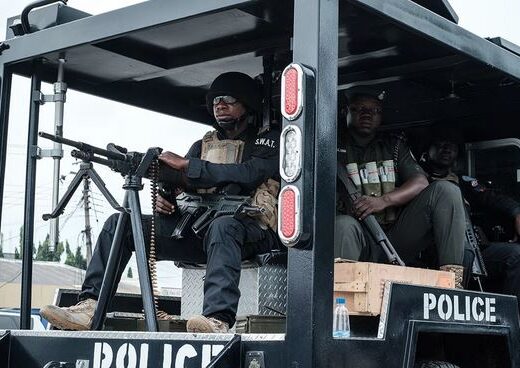 According to Daily Post, the Akwa Ibom State police command has denied arresting a food seller. The Police denied having…

‘Dear Men, Be Careful Of Girls You Sleep With This December, Some Are Walking Native Doctors’ – Deji Adeyanju Warns 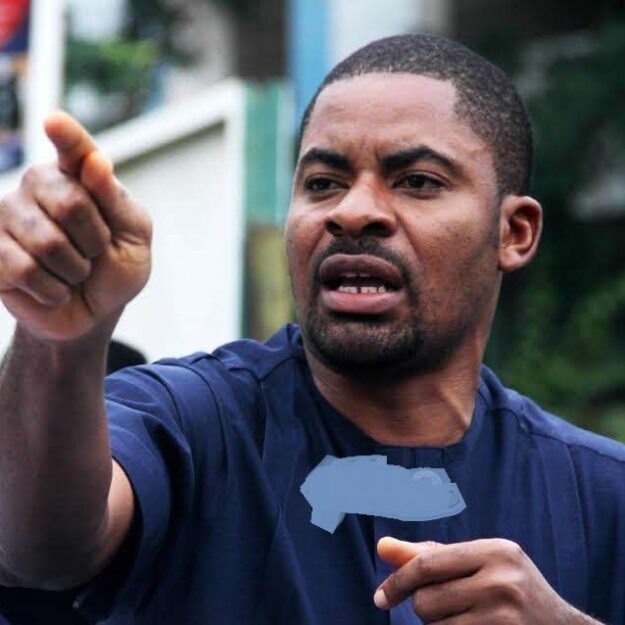 Volunteers have been taking part in the robot's trial (Image: REUTERS) A robot with a face like a human… 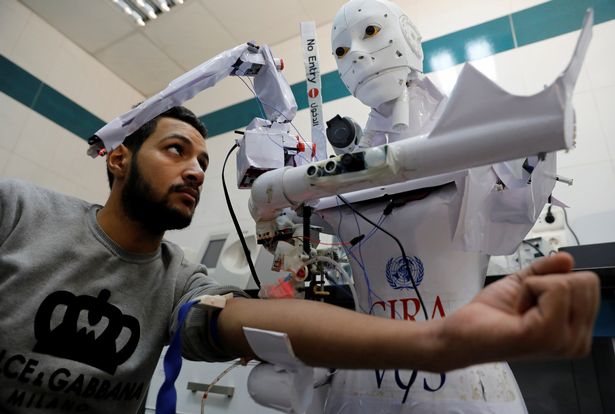 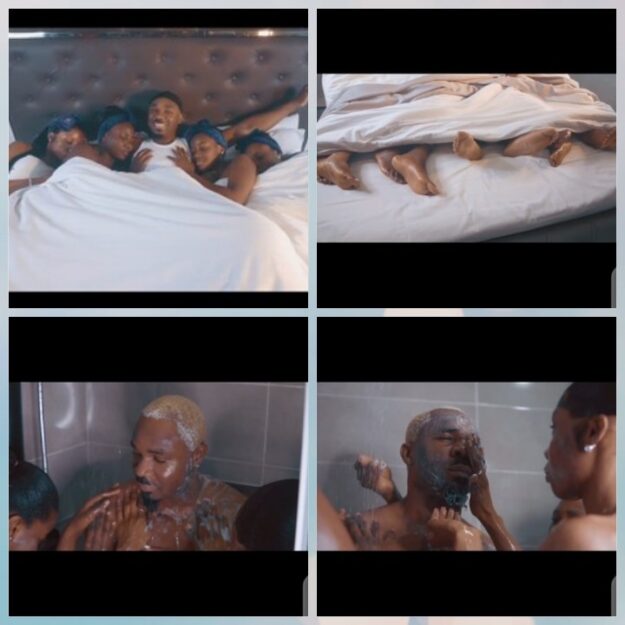 ‘The Wizard Of Wizards’ – Ronaldinho Reacts To Maradona’s Death

Ronaldinho and Maradona Ronaldinho, a Brazil football legend, has reacted to the death of Diego Maradona, the world renowned… 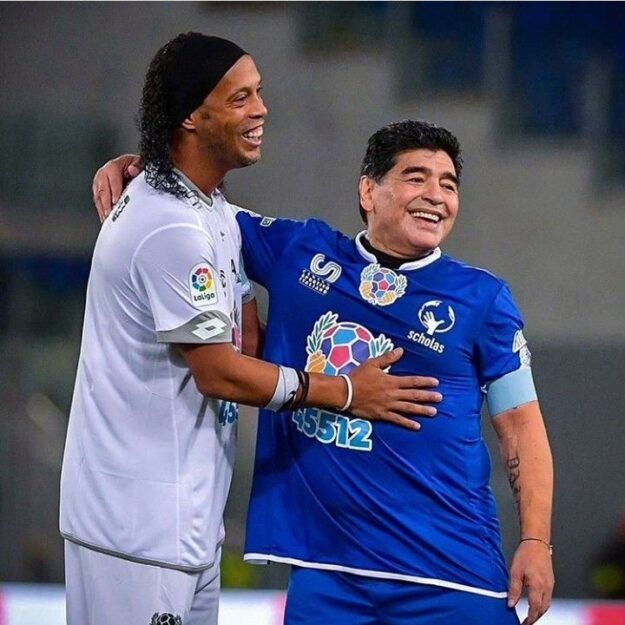