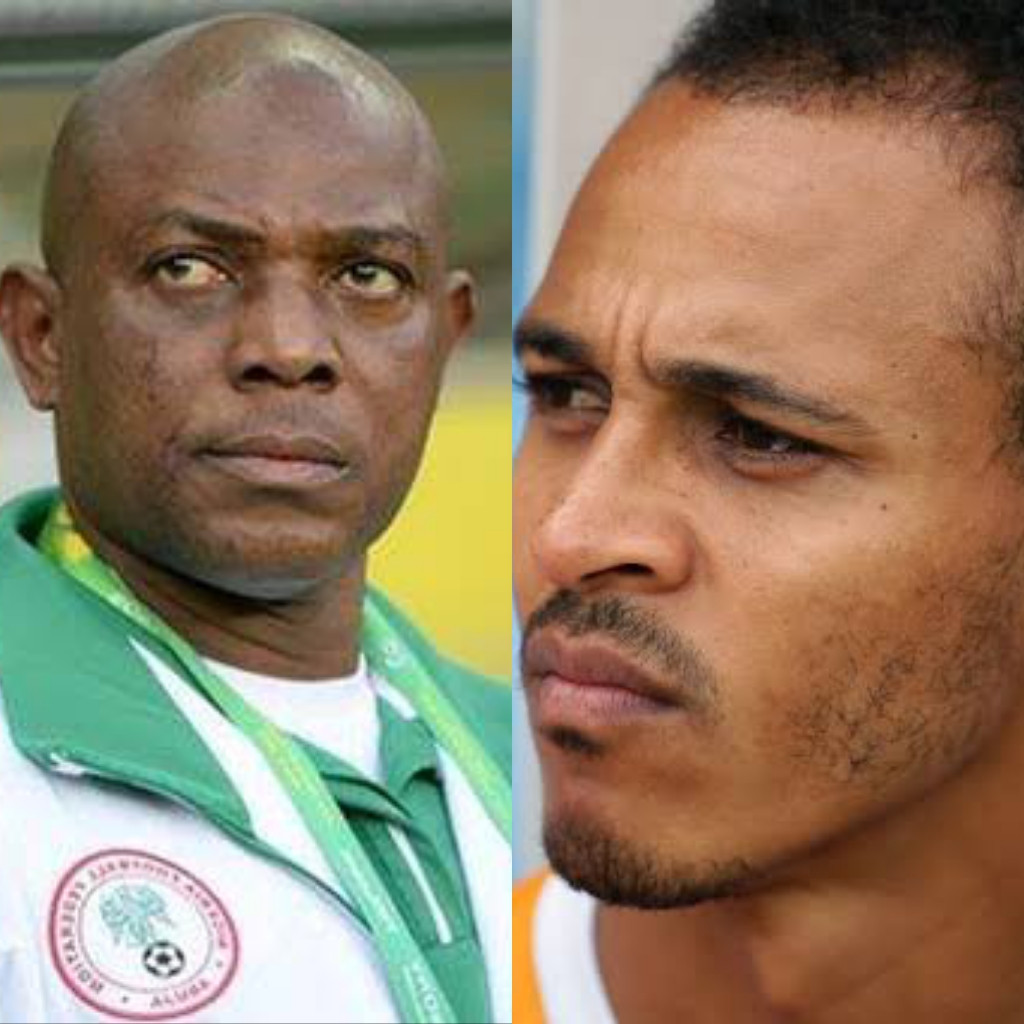 Former Super Eagles forward Osaze Odemwingie has revealed that he was aware that coach Stephen Keshi was struggling with his health during the World Cup in Brazil, but he was still shocked to hear of his demise months after.

Keshi, in 2013, became the first Nigerian to lift the African Cup of Nations as captain and coach when he guarded the Super Eagles to continental glory in South Africa.

The ex-Togo boss then led the Super Eagles to the 2014 World Cup, where an Odemwingie strike secured a win over Bosnia and ensured passage to the knockout stages of the tournament.

The former Stoke City star admits he had to set aside his differences with Keshi before he was invited to be a part of the Nigerian team to the Mundial.

Keshi, however, died two years later after suffering a heart attack, to the surprise of everyone, including Odemwingie.

“Of course it shocked me as well he passed away, but you could see his health wasn’t great even in Brazil,” Odemwingie said in an Instagram conversation with the Super Eagles Media Team.

“He was out of breath a lot; he needed to take breaks; he wasn’t so much full of energy on the sidelines.

“Sometimes he stands up to pass some messages, he wasn’t looking full of energy then, unfortunately.

“He’s a legend in the country, he’s done a great job, put any sentiment aside, he got the job done, and that’s what counts a lot in sports.” 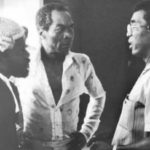 Legendary! Check Out This Epic Throwback Photo Of Fela, Falana And Dr Ransome-Kuti In Court 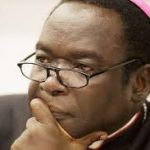 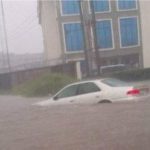 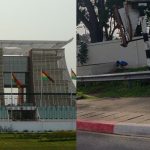 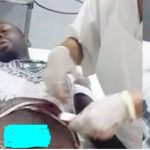