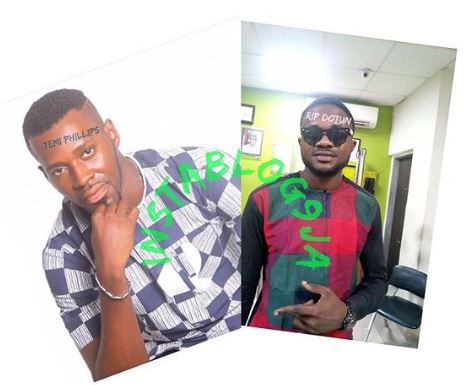 He was said to have stabbed one Oladotun Oso, 29, to death following a minor disagreement.

Until his death, Oso was said to be an employee of Access Bank PLC and worked at the Lawanson Branch, Itire.

Trouble was said to have started on Saturday when Ogunbusola was asked to pay his accumulated electricity bill by another tenant coordinating.

“Instead of paying, he threatened to break the head of the person who dared to ask him to pay his electricity bill. Being afraid of the threat, he was made to sign an undertaking on Sunday morning not to harm anybody.

“This was supervised by a military man who came at the instance of the threatened person to broker peace. Thereafter, the culprit went to report at Ikotun Police Station where he was a regular customer. “The other tenants informed the landlord, Otunba Adedeji, about the issue and he promised to come in the evening to resolve it. 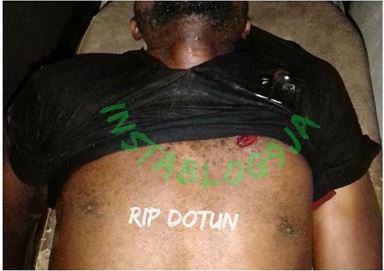 “However, the culprit went  to the police station again in the evening after which he came back to the house with a knife and pursued the initially threatened co-tenant and before you know it, unsuspecting, Oso was stabbed in the chest,” narrated a resident.

It was gathered that Oso’s younger brother, Johnson reported at the Ikotun Police Station that Ogunbusola stabbed the deceased on the chest with a knife.

He said the body was moved to the General Hospital, Isolo and casefile transferee to the State Criminal Investigation and Intelligence Department (SCIID) Yaba for furtehr action.