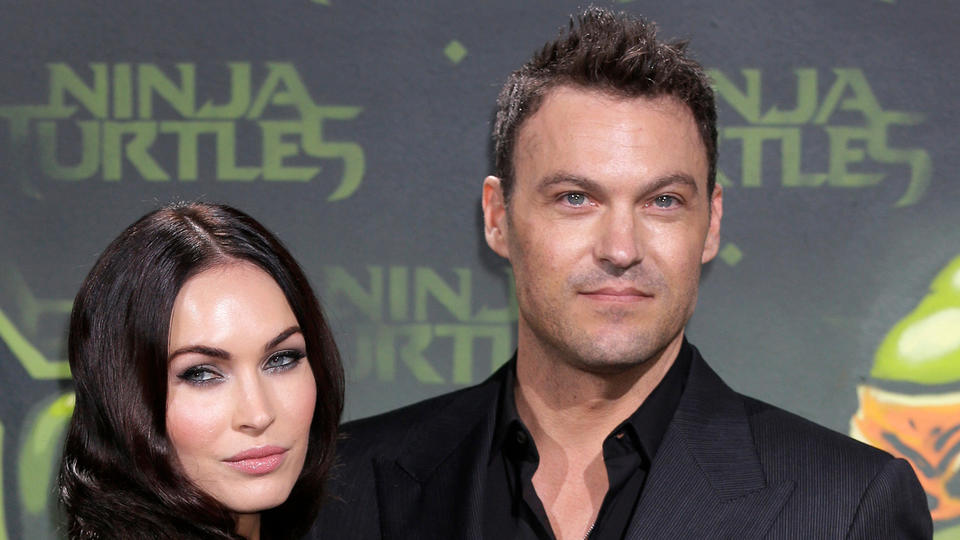 American actor and producer, Brian Austin Green, has confirmed his split from actress Megan Fox after nearly 10 years of marriage and three children together.

The “Beverly Hills, 90210″ star confirmed the news on his podcast ”With Brian Austin Green,” in an episode titled “Context.”

Brain said he and Megan are “trying to sort of be apart” after they became more distant when Fox was working out of the country for roughly five weeks shooting a film last year.

He went on to explain that since the end of 2019, they had been spending more time apart.

Addressing Megan’s new relationship rumors with Machine Gun Kelly, Green says that rapper has come up in talks with he and Megan but that “they’re just friends at this point … I don’t want people to think her or he are villains or that I was a victim in any way.”

Back in 2015, Fox filed for divorce but the pair reconciled the following year, and she dismissed her divorce case in 2019. 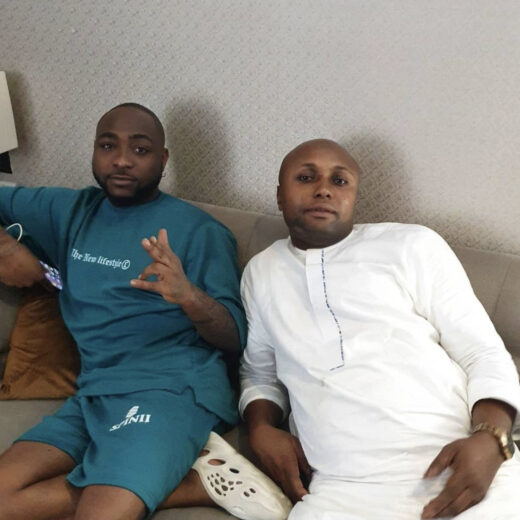