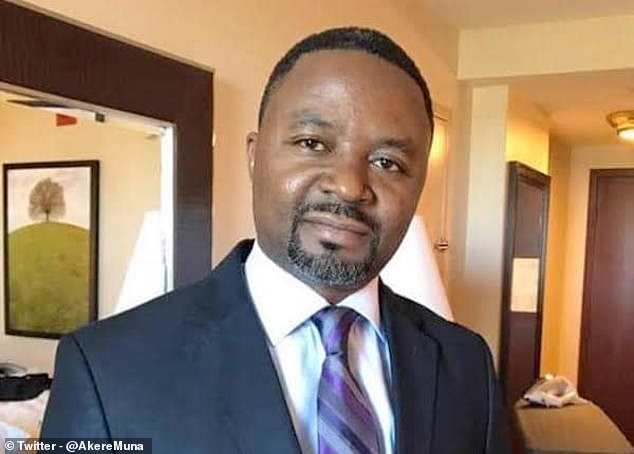 A popular Cameroonian pastor, Frankline Ndifor, who laid hand on Coronavirus patients to recover from the virus has died of the pandemic.

Fear has now gripped large number of his followers following his death.

He had prayed for hundreds of his supporters to get cured of the coronavirus.

Cameroon police used force to gain access to his residence in the economic capital city Douala, as some of his supporters blocked entrances, praying for his resurrection, Voice of America reports.

Hundreds of followers sang Sunday morning at Ndifor’s Douala residence that the man popularly referred to as the prophet is not dead, but he is rather on a spiritual retreat with God and will return soon. Their singing and prayers were broadcast by several local radio stations.

Ndifor died and was buried in front of his residence Saturday by workers of Cameroon’s COVID-19 response team in Douala.

Doctor Gaelle Nnanga said by messaging application from Douala that Ndifor died less than a week after being diagnosed with COVID-19.

He said that some members of Ndifor’s Kingship International Ministries Church called him to come to the pastor’s aid when they found out Ndifor was in agony, and that when the medical team he leads arrived, Ndifor was having severe respiratory difficulties. He says the pastor died less than 10 minutes after they treated him.

The governor of Cameroon’s coastal region, where Douala is, said in a release he deployed police to force their way to Ndifor’s residence when his followers chased medical staff away, claiming that the pastor was on a spiritual retreat with God, rather than dead, and should not be buried.

Ndifor follower Rigobert Che says the “prophet” last Wednesday prayed for him and several dozen people diagnosed with COVID-19, and some who suspected they were carriers or had symptoms. He says via a messaging application that Ndifor’s death has brought panic to the hundreds of people who have been visiting him for prayers for a divine cure.

“This is a pastor that has been laying hands [on the sick] and claiming that he cures COVID-19,” Che said. “If you, the person that claims that you are curing COVID-19, you are dead, what about the fellow people that were affected by the COVID-19? Now that he is dead, I do not know how the people that he was laying hands on will be healed.”

Medical staff are asking all those who came in contact with the pastor to report to hospitals to be tested for COVID-19, according to VOA. 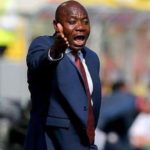 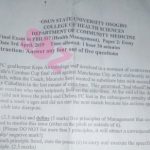 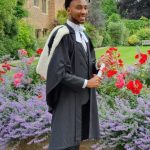 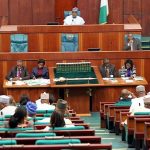 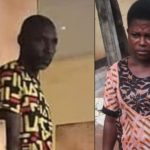