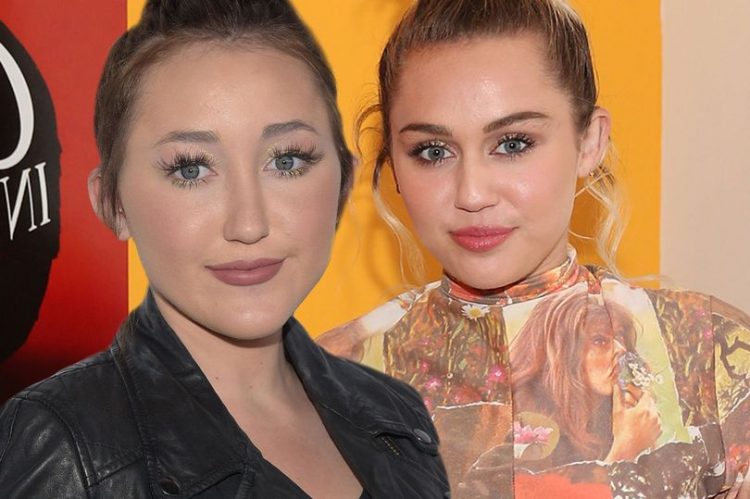 Noah Cyrus opens up about living in Miley’s shadow

Noah opens up about living in Miley’s shadow(Image: Getty)

Miley Cyrus has achieved immeasurable fame from a young age despite her entire family filled with talented musicians including her sister Noah and dad Billy Ray Cyrus.

Noah Cyrus, however, opened up about living in the shadow of her elder sister in her latest track titled The End of Everything.

The song details Noah’s feelings about feeling overlooked due to Miley Cyrus’s fame.

Noah during an Instagram Live on Saturday lifted the veil off the hate she received when she was younger.

Noah said: “I think just the message in the second verse, being born in the family I was in, everyone gave me such a hard time for having a hard time being Miley’s little sister.”

“But you know, I always felt like I was that person that no one gave a [expletive] about due to what people said to me online.”

Quoting one of the lines from the song, Noah said: “It was absolutely unbearable. And that’s why I write, ‘My sister’s like sunshine, bringing good light wherever she’ll go/and I was born to rain clouds, blessed in her shadows.’ Because, that’s why everybody always says to me, that no matter what, I was going to be in that shadow.”

“That was something I heard my whole life, every single day, my whole life. It was either that or that I wasn’t enough in some way, whether it was the way I look or the way I am. Like I said the other day, sometimes I feel like I don’t even breathe right sometimes,” she added.

“Basically, that is what the song is about, and I just wanted to open up about that once and for all, because that’s been a big part of my life, and I probably won’t talk about it anymore. I just wanted to put it out.”

“Everybody always says you’re giving the people power by seeing it, but I can’t control seeing it. You guys are young, you know the internet. It’s been really tough on me, so that song is just pretty tough to get through,” she concluded.