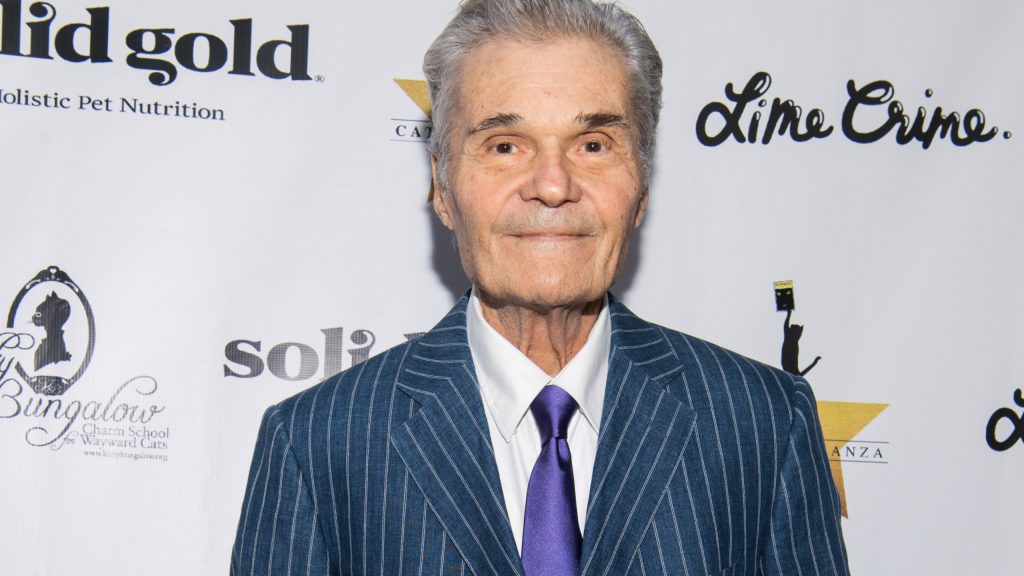 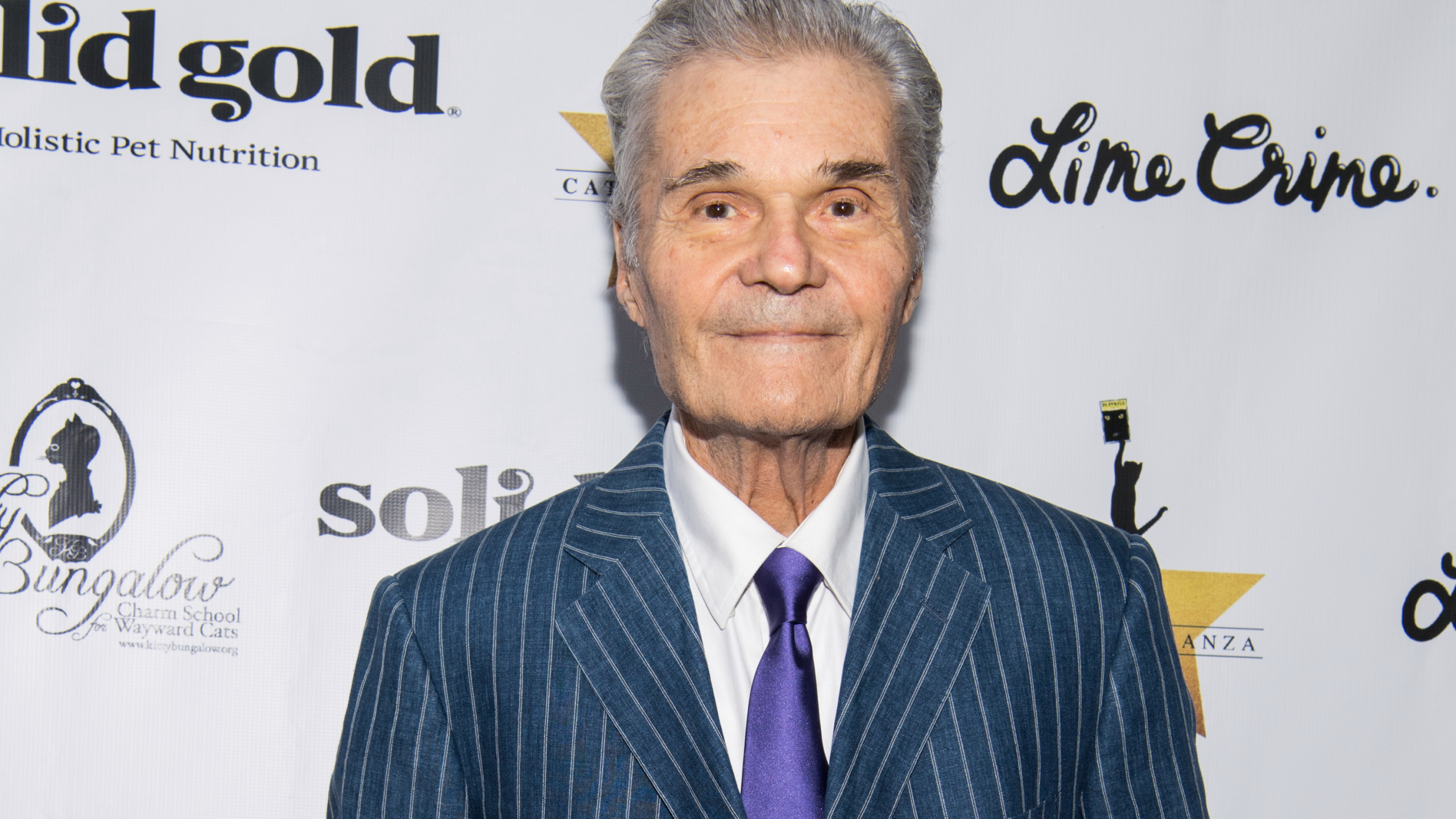 American actor and comedian, Fred Willard, Popularly known for his roles in “Modern Family” has died at the age of 86.

Willard’s death was announced by his daughter, Hope Mulbarger, who stated that he died of natural causes on Friday.

She said “My father passed away very peacefully last night (Friday) at the fantastic age of 86 years old.

“He kept moving, working and making us happy until the very end.

“We loved him so very much! We will miss him forever.”
Confirming his death also, his spokesperson, Glenn Schwartz in a tribute to him said he will be dearly missed.

He said “A four-time Emmy nominee who radiated a unique charm that established him as one of our generation’s most gifted comic actors.

“A master of sketch comedy, Fred was most heralded for his quick wit and improvisational expertise, which he demonstrated in hundreds of appearances on stage, on the big screen, and on a wide range of television shows.

“He will be dearly missed.”
Willard was best known for his roles in movies, including “Best in Show”, “This is Spinal Tap”, “Anchorman”and TV sitcoms “Everybody Loves Raymond” and “Modern Family”.
He also featured in Guest’s comedies which include, ‘Waiting for Guffman’, ‘Best in Show’, ‘For Your Consideration’ and ‘A Mighty Wind’.