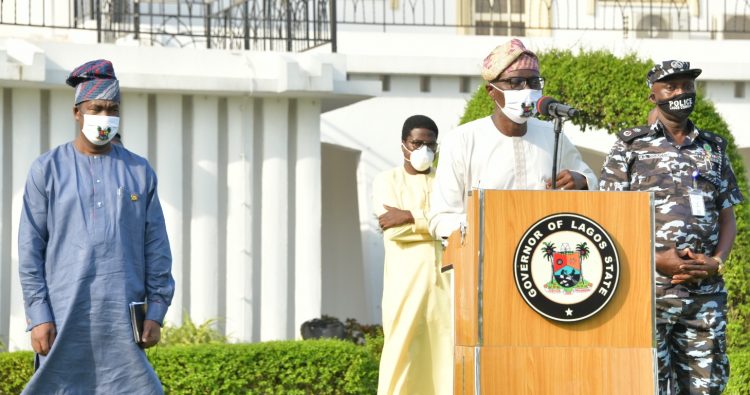 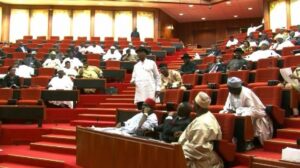 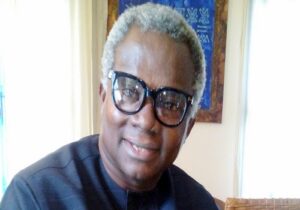 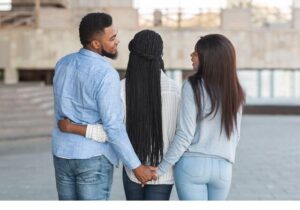 Lagos State is considering full re-opening of the critical sectors of its economy, Governor Babajide Sanwo-Olu, revealed on Sunday. But, the move will not be pushed in a hurry.

In the coming days, Sanwo-Olu said the State Government would be rolling out Register-to-Open initiative as part of the plans that would enable it assess the level of readiness of the players in the identified sectors for supervised operations.

The Governor spoke at a briefing after the State’s Security Council meeting held at the State House in Marina.

With the size of the State’s economy and numbers of businesses that operate in its domain, the Governor said the government could not afford to keep people and businesses on lockdown permanently.

He said: “We are at a level where we are reviewing the other arms of the economy. In the coming days, we will be starting what we call Register-to-Open, which means all players in the restaurant business, event centres, entertainment, malls and cinemas will go through a form of re-registration and space management.

“There is a regulation that will be introduced to supervise this move. We will be coming to their facilities to assess their level of readiness for a future opening. I don’t know when that opening will happen in the weeks ahead, but we want these businesses to begin to tune themselves to the reality of COVID-19 with respect to how their work spaces need to look like.

“For us, it is not to say they should re-open fully tomorrow or any time; there has be a process guiding the re-opening. We will be mandating LASEPA and Safety Commission to begin the enumeration process and the agencies will be communicating with all relevant businesses and houses in the days ahead. I must, however, caution that this should not be misinterpreted as a licence for full opening; it is certainly not. The State’s economy is not ready for that now.”

Sanwo-Olu said the Government agencies also would be visiting places of worship to evaluate their level of preparedness ahead of full reopening. He stressed that social distancing and hygiene would be fully considered in determining whether mosques and churches can re-open in the future.

“We are reviewing and considering how the phased unlocking will happen. If we see huge level of compliance, then it can happen in the next two to three weeks. If not, it could take a month or two months. It is until we are sure all of these players are ready to conform to our guidelines,” the Governor asserted.

Sanwo-Olu urged businesses, religious houses and residents to maintain the status quo while the State works out modalities for full re-opening.

The Governor disclosed that all the 10 staff of the Government House who tested positive for Coronavirus (COVID-19) had fully recovered and returned to their beats.

He said the disclosure was necessary to further promote transparency in the reporting and management of coronavirus cases by the State Government.

Sanwo-Olu enjoined banks and markets to strictly enforce orderliness in their premises. He directed that elderly people must be given the priority to transact their businesses in bank and markets between 9am and 10:30am, after which other younger customers should be allowed to transact.

Lagos residents, the Governor charged, must not take the easing of lockdown for granted, saying everyone residing in the State must collectively take responsibility for public health safety.

He reiterated that the use of face mask in public places is compulsory, while disclosing that the State had distributed a million free face mask to residents in the last two weeks. Thousands more will be distributed in the course of the week, the Governor said.

Sanwo-Olu said those walking in public places without face mask are risking their lives, urging residents to fully comply with public health guidelines.

The Governor, however, frowned at laxity observed in the enforcement of ban on inter-state movements. He also said commercial buses still lag in complying with spacing of passengers and 60 per cent load capacity.

Sanwo-Olu said: “We are not happy with the level of compliance by yellow buses despite assurance from their union. We do not want to use force to drive compliance; we want it to be self-compliant. We have also not seen the level of compliance we wanted for inter-state travels. We are seeking collaboration with Ogun State government and the police to ensure obedience to the directive on this.”

The Governor said the State’s whistle-blowing policy had yielded encouraging feedbacks, adding that incidents reported by whistleblowers had helped the Government to further drive compliance in business places. 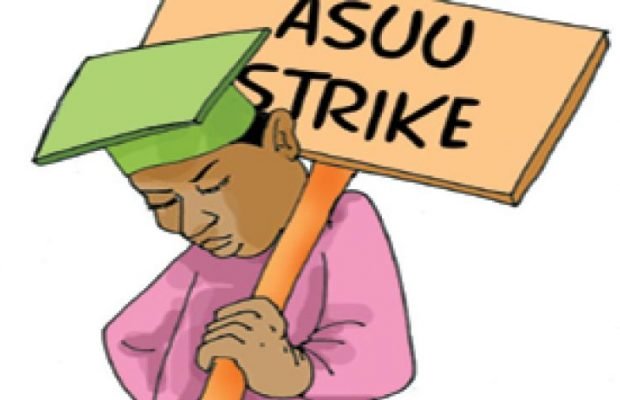 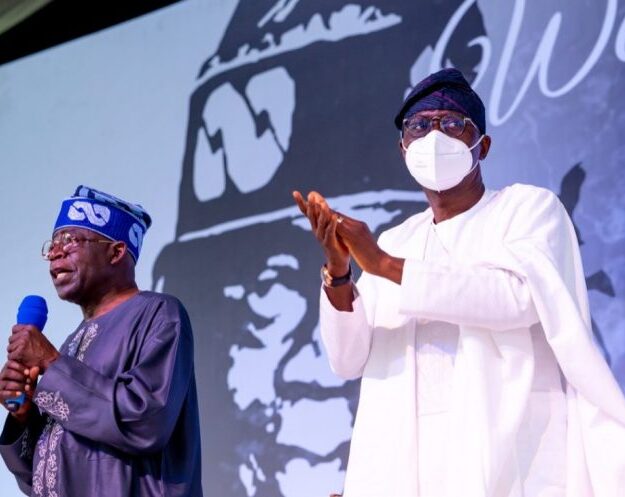 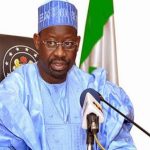 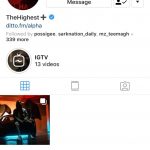 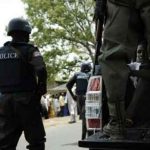 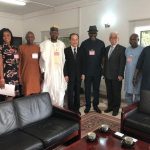