Biden’s team revealed its electoral strategy to reporters on Friday, saying the campaign is convinced it can win 318 of the 538 electoral votes up for grabs this fall. A big chunk of those votes will come from reclaiming typically blue states Hillary Clinton lost in 2016, as well as homing in on the traditionally red states of Arizona, Georgia, and Texas.

Biden needs 270 electoral votes to beat Trump this year, and officials on his team think he can win back most of the states that went for former President Barack Obama in 2008 and 2012 but flipped to Trump in 2016. In particular, internal polling shows the Biden campaign “pulling ahead” in Florida, Pennsylvania, Michigan, Wisconsin, and Arizona, O’Malley Dillon said.

Arizona has gone Republican for the last 20 years of presidential contests, but has one recently elected Democratic senator and another close senatorial contest slated for this fall. And if the former vice president can secure what his campaign calls the “Biden coalition” of “young, African American, and Latino voters; suburban, college educated voters, and women; and disaffected voters,” it estimates it can win Texas and Georgia as well, The Daily Beast writes.

While Biden’s campaign did well with black voters in the primaries, its strategy to bring in Latino voters has been widely criticized, questioning whether Biden can actually pull southern red states into his camp. 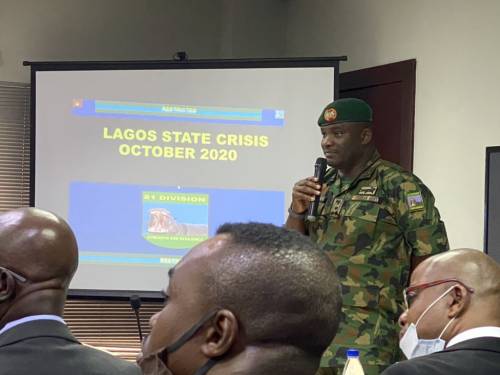