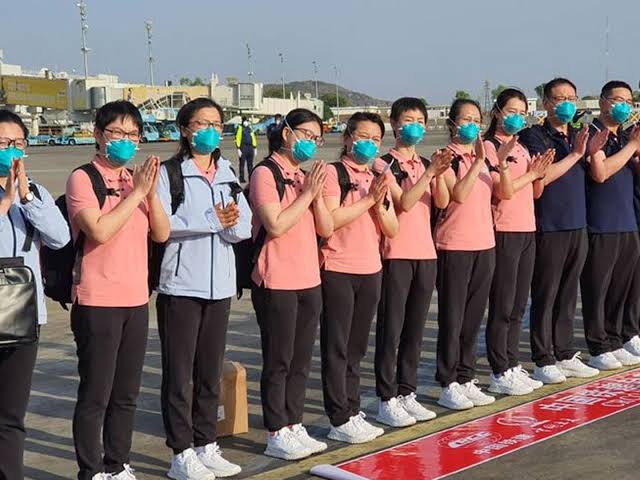 The People’s Democratic Party (PDP) has demanded the Federal Government to declare the whereabouts of 15-member team of Chinese medics who visited Nigeria to help in the fight against coronavirus.

KanyiDaily recalls that on April 8, 2020, a Chinese medical team arrived the country with medical supplies to help the Nigerian Government fight against Coronavirus.

Following their arrival, the Health Minister, Osagie Ehanire disclosed that the Federal Government had sent the 15 Chinese doctors to 14 days Isolation before carrying out any support.

According to him, the 15 Chinese were not guests of the Nigerian Government but of the China Civil Engineering Construction Corporation (CCECC).

In a statement on Saturday by its spokesperson, Kola Ologbondiyan, PDP said its position is predicated on the alarming declaration by the health minister that he cannot account for the whereabouts of the Chinese doctors who were brought into the country from the epicenter of the pandemic, despite repeated warnings and disapprovals by medical experts and professional bodies.

PDP noted that Ehanire’s statement had heightened apprehensions in the country that the Chinese team, whose identity and activities have been shrouded in secrecy, might have been brought in by a certain cabal for another purpose outside the general public good.

The opposition party insisted that the federal government should immediately come out with the truth and provide explanations on the whereabouts of the Chinese team in the next 48 hours so as to douse the tension in the country. The statement reads:

“The party described as suspicious, creepy and weird that the minister of health, who had repeatedly assured that the Chinese were brought to render medical services and trainings; and even went personally to receive them at the Nnamdi Azikwe International Airport, Abuja on April 8, 2020; in an elaborately publicized event, can no longer account for the team.

“The PDP recalls how officials of the APC-led administration had vehemently defended the invitation of the Chinese team and offered them full state protocol upon arrival, only to now turn around to disclaim the supposed experts, deny involvement with them and even forbid Nigerians from enquiring about their whereabouts.

“Our party is worried that the APC-led Federal Government is being economical with the truth, with its officials playing politics with the lives of our citizens and health safety of our nation.

“The PDP holds that government’s inability to account for the Chinese team amounts to direct betrayal of public trust, which has heightened fears of conspiracies by certain unpatriotic interests in the APC and its administration to compromise the health architecture of our nation and expose our citizens to danger.

“Nigerians can recall how the Federal Government had failed to respond to demands by our party and other well-meaning Nigerians for the particulars of the members of the team, their medical status, scope of operation, detailed itinerary within our country as well as the safety of the equipment they brought into our nation.

“Our party had expressed worry over scary reports of escalation of the scourge in certain countries reportedly after the arrival of Chinese medical personnel in those countries and insisted that the APC administration should be held responsible should there be any sudden upsurge in COVID-19 infection and deaths in our country, with the arrival of the said Chinese medical team.

“We invite Nigerians to note that whereas our nation’s COVID-19 data, upon the arrival of the Chinese team in April, stood at 254 confirmed cases with 44 successfully treated by our doctors and 6 deaths, which reportedly had other underlining ailments. Today, the data stands at no less than 5,450 cases and 171 deaths.

“Our party therefore insists that the PTF on COVID-19 should immediately come out with the truth and provide explanations on the whereabouts of the team in the next 48 hours so as to douse the tension in the country.

“The PDP however urged Nigerians to remain vigilant while intensifying personal and public health safety strategies at this critical time.”

Meanwhile, Nigeria’s House of Representatives had summoned the Chinese ambassador and expressed displeasure over the alleged inhuman treatment meted out on some Nigerians by the Chinese authorities in Beijing. 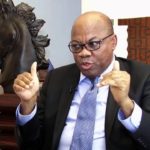 Why I now want Atiku to challenge election defeat – Agbakoba 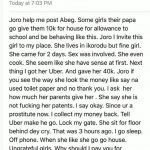 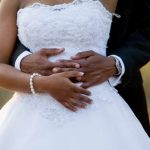 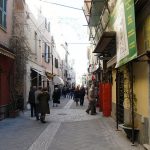