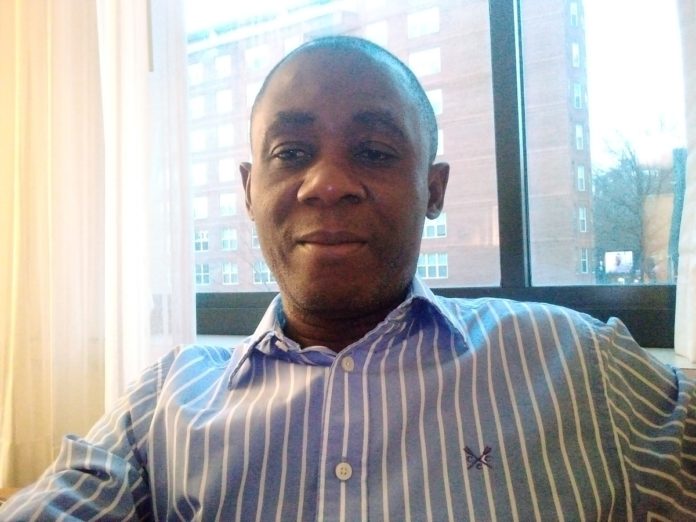 Nigeria Must End the Discrimination Against the Ogoni People – MOSOP President 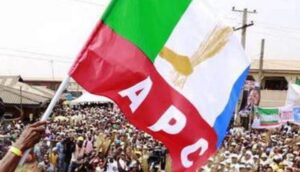 The Movement for the Survival of the Ogoni People (MOSOP) has called for an end to the discrimination against the Ogoni people in Nigeria. President of MOSOP, Fegalo Nsuke, made the call in his message to MOSOP Kingdom Coordinators and Chapter Leaders meeting in Gokana today.

Nsuke said the Ogoni struggles centered around a peaceful, simple and easily enforceable demands for justice in Nigeria. He said the Ogoni demands especially the demands for the exoneration of the nine Ogoni civil rights campaigners including Ken Saro-Wiwa who were murdered by the Nigerian state on November 10, 1995 and the demands for the political rights of the Ogoni people to self determination were justifiable given the enormous Ogoni contributions of over $200billion to the Nigerian economy and the central place Ogoni occupies in the economy of Nigeria.

Nsuke said “it is unjust for Nigeria to exploit Ogoni’s huge natural resources without any benefits for the Ogoni people, leaving the Ogoni with the painful consequences of natural resources exploitation and repressing a simple demand for justice and equity”

“Nigeria must conduct itself properly to earn her the respect it deserves before the international community. No country can commit the crimes Nigeria has committed and encouraged against the Ogoni people and expect the people to be silent and the world to celebrate her” Nsuke said

He told the Kingdom Coordinators and Chapter Leaders that Ogoni generates more revenue than 20 Nigerian states put together and were repressed for making simple demands for equity.

Nsuke further said, the MOSOP grassroot coordinators must ensure that the Ogoni people are well mobilized to peacefully resist injustice and all forms of human rights abuses against the Ogoni people.

Nsuke said the “Ogoni people have paid the price for freedom in Nigeria and demand an end to the discrimination and respect for their political rights to self determination”.

The MOSOP president held that in a multi-ethnic federation like Nigeria, the Ogoni people as a distinct ethnic nationality were entitled to enjoy their political rights to self determination which is being enjoyed by other ethnic nationalities in the federation especially the Yoruba, Ibo and the Hausa/Fulani.

“Nigeria must act responsibly by accommodating the concerns of the Ogoni people as expressed in the Ogoni Bill of Rights and stop the repression and killing of the Ogoni people just to force their way into the Ogoni oilfields for oil drilling. These are not acceptable and should be strongly and peacefully resisted” he said.

Nsuke further noted that the rights to self determination is a fundamental human right and the Ogoni people led by “MOSOP will continue to protest the violations in every way decent and legitimate until they are addressed”.

He said Nigeria cannot lay claim to modern civilization until it upholds the tenets of a free society by putting an end to the persecution, discrimination and repression of the Ogoni people who have been subjected to the most brutal and inhuman treatment by the Nigerian state.

The MOSOP president regretted that the violations of peoples’ rights in Nigeria has been phenomenal and urged the authorities to take practical steps to unite the country by respecting the rights of citizens and peoples. 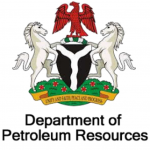 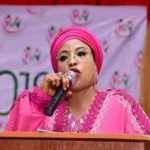 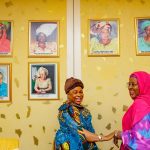 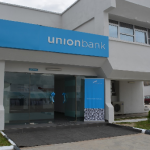