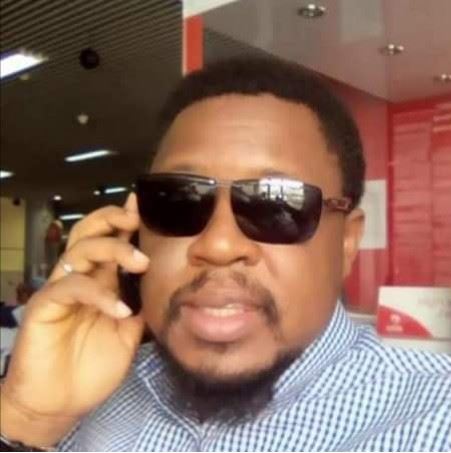 The deceased, who was working with a sporting outfit called City Sports, was hanging out with his friends at a joint in Adekunle Kuye, off Ikate Street, Aguda in Surulere, Lagos, when his assailants shot him dead.

Although he lived on the island, the deceased had visited the joint where the much touted local mixtures that cure COVID-19 are sold, but met his death instead.

According to eyewitness account, although the four assailants had arrived the scene in an SUV, only two alighted from the car and made for the target.

Armed with a gun, the masked men headed towards the crowd of people and shot at their target

While others took to their heels, the deceased was felled by the bullet and he was left for dead in a pool of his blood.

After the assailants fled, Kunle, one of the deceased’s friends, whom had come to the joint with him in a Honda City Sedan turned back and compassionately rushed to save him.

Kunle quickly bundled his bloodied body to the car and rushed to a nearby hospital where, doctors pronounced him dead on arrival. The incident was reported at Soloki Police Station, Aguda, and Kunle was interrogated and made to write a statement while Muyiwa’s body was taken to a morgue.

Unfortunately, Kunle who made spirited efforts to save his friend was clamped into detention while the case was transferred to the State Criminal Intelligence and Investigation Department (SCIID), Panti, Yaba for further investigation.

Police sources hinted that already, crack homicide detectives at Panti have swung into action after receiving marching orders from both the Lagos State Commissioner of Police, Hakeem Odumosu and DCP Yetunde Longe of the SCIID.

It was gathered that they were given 48 hours to unravel the mystery surrounding the dastardly act and arrest the perpetrators.

As at the time of going to press, police sources said a breakthrough was imminent as police authorities in Lagos are bent on getting to the root of the killing. 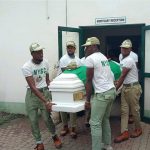 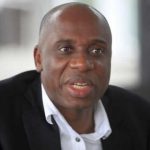