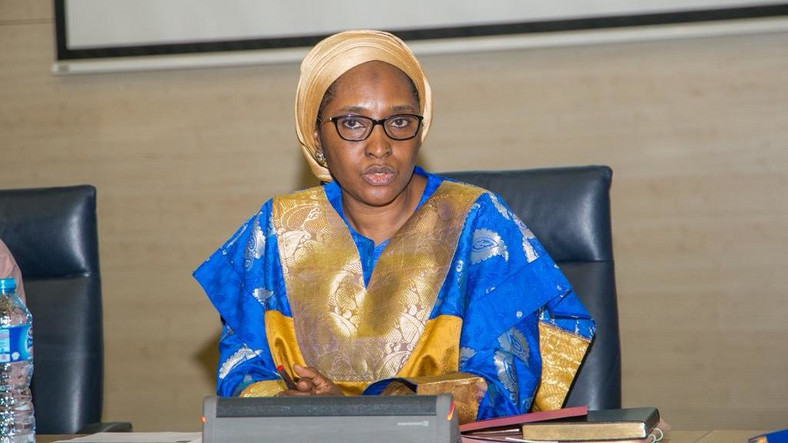 However, the outbreak of the coronavirus disease (COVID-19), which has infected over 4.4 million people across the world, has disrupted the global economy.

This led the Federal Executive Council to approve a revised budget of 10.523 trillion, a difference of N71.5 billion, during its meeting on Wednesday, May 13, 2020.

The Minister of Finance, Budget, and National Planning, Zainab Ahmed, said the FEC approved the reduction of oil benchmark price from the initial $57 to $25 per barrel, and crude oil production from 2.18 million to 1.94 million per day.

“As we cut down the size of the budget, we also have to bring in new expenditure previously not budgeted, to enable us adequately respond to the COVID-19 pandemic,” she said.

In a statement released on Thursday, May 14, Atiku said the slash is insufficient and doesn’t address Nigeria’s inability to expand its revenue base through the non-oil sector.

He said the reduction in expenditure by just 0.6% doesn’t reflect the fact that the coronavirus pandemic has tanked the nation’s income by more than 50%.

“Putting politics aside, this is grossly insufficient and betrays the fact we have lost touch with the current realities in the global political economy,” he said.

Atiku, who lost the 2019 presidential election to Buhari, said Nigeria cannot hope to make up for its loss of expected revenue by taking out more loans and issuing out more bonds.

He advised the Federal Government to tighten the belt and cut expenditure in the executive and legislature.

He said, “The billions budgeted for the travels and feeding of the President and Vice President has to be reduced.

“The ₦27 billion budget for the renovation of the National Assembly has to go. The massive budgets to run both the Presidency and the Legislature has to be downsized.

“The budget for purchasing luxury cars for the President, his vice, and other political office holders must be abandoned.

Atiku, vice president between 1999 and 2007, said the government must also realign the 2020 budget to redirect expenditure away from running a massive bureaucracy, into social development sectors like education, infrastructure, and above all, healthcare.

He said the government must sacrifice living in luxury at a leadership level, and instead focus on investing in the Nigerian people.