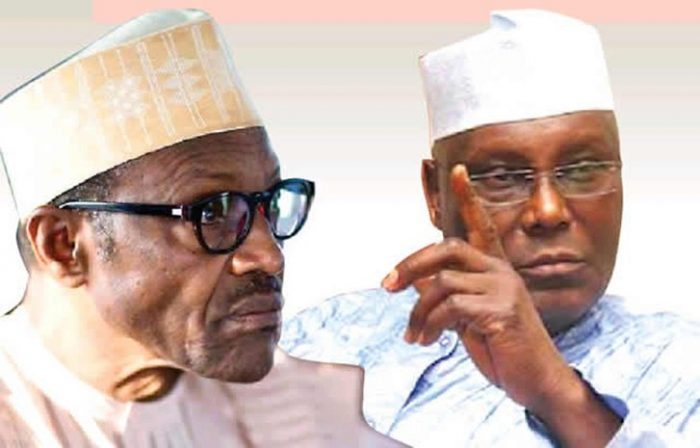 Nigeria’s former Vice President, Atiku Abubakar has attacked the government of President Muhammadu Buhari for not slashing the budget by at least 25 percent, saying that Nigeria cannot afford luxuries during this period of austerity.

Abubakar, in a statement said it was to his consternation that despite the crash in the price of oil, and the inability of Nigeria to expand her revenue base through the non-oil sector, the Federal Government of Nigeria had only seen fit to slash the budget by a mere 0.6%, from ₦10.594 trillion to ₦ 10.523 trillion.

According to Abubakar, “This represents a reduction of only ₦71 billion. Putting politics aside, this is grossly insufficient and betrays the fact we have lost touch with the current realities in the global political economy.

“For the avoidance of doubt, when this budget was presented to the National Assembly on Tuesday, October 8, 2019, it was predicated on a projection that our nation would generate crude oil production of 2.18 million barrels a day, at an expected oil price of $57 per barrel.

“Today that is no longer the case. Both our production, and the price of oil have been severely affected by the coronavirus pandemic, to the extent that we have unsold vessels, and our income has tanked by more than 50%.
Given that this is the case, how can anyone justify a reduction in expenditure of just 0.6%? We cannot be the only nation bucking the trend?”

The former Vice President said Saudi Arabia, a nation with a much stronger production capacity than Nigeria and with a larger global market share, as well as a foreign reserve that is 12 times that of Nigeria, had slashed her budget by almost 30%, ditto for other oil economies.

He stated that Nigeria could not make up for the loss of expected revenue by taking out more loans and issuing out more bonds, saying that debt would be the death of the economy, and that bonds would put the people in bondage.

Abubakar argued that the best way out of this economic quagmire was to reduce expenditure and that a 0.6% reduction was no reduction, but only window dressing.

“Realistically slash the budget. Every pork barrel has to go. The billions budgeted for the travels and feeding of the President and Vice President has to be reduced. The ₦27 billion budget for the renovation of the National Assembly has to go.

“Any budget slash that is less than 25% will not be in the interest of Nigeria. And beyond a budget slash, Nigeria needs a budget realignment, to redirect expenditure away from running a massive bureaucracy, into social development sectors like education, infrastructure, and above all, healthcare. We must invest in the goose that lays the golden egg – the Nigerian people.

“These are the types of sacrifices that we need in a time of crisis. We do not need empty gestures that will lead to empty treasuries.

“In times of austerity, no nation, not the least a mono-product economy, such as ours, should be living in luxury at a leadership level,” he stated.