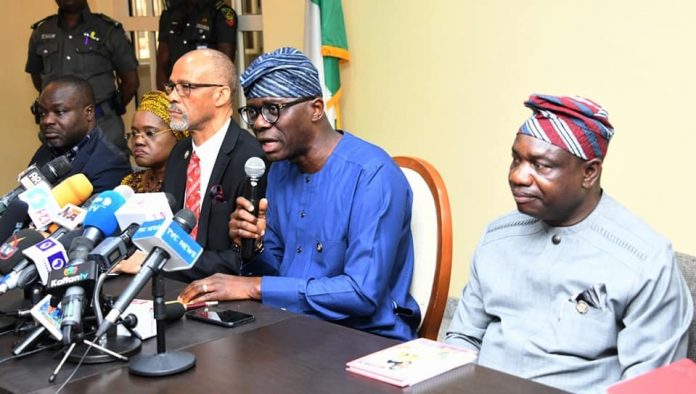 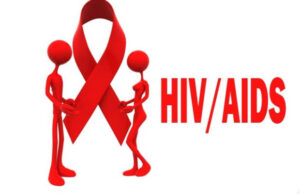 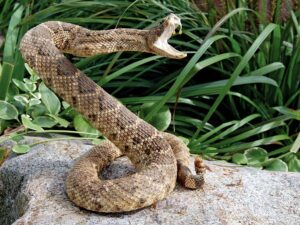 While state task forces and the Presidential Task Force on Covid-19 have observed and reviewed the effectiveness of the phased effort to ease lockdown the federal government slammed on Lagos, Abuja, Ogun, the Lagos government has turned the decision-making to citizens.

According to the state government, voting became necessary because Lagosians have disregarded social distancing and other guidelines issued by the Nigeria Centre for Disease Control and health experts.

More than 53,000 people voted yes or no or neutral as of Wednesday.

About 51.4 percent of respondents asked the state government to issue a fresh lockdown order while 37.2 votes against it. Other responders were undecided.

But elsewhere, for instance, Los Angeles, the epicenter of the pandemic in California, health authorities deciding to lock down the city for three months based their decision on data and CDC guidelines—not what the citizens wanted. 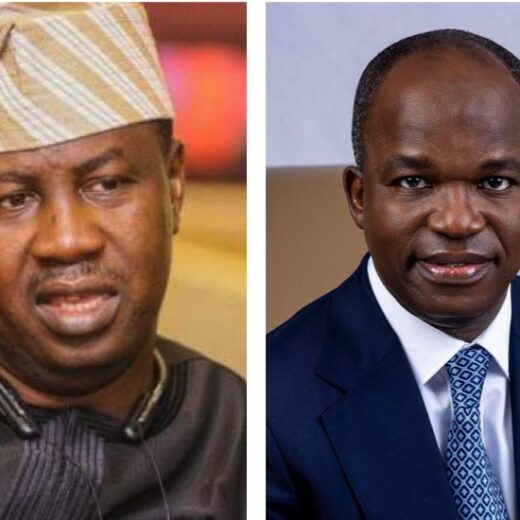 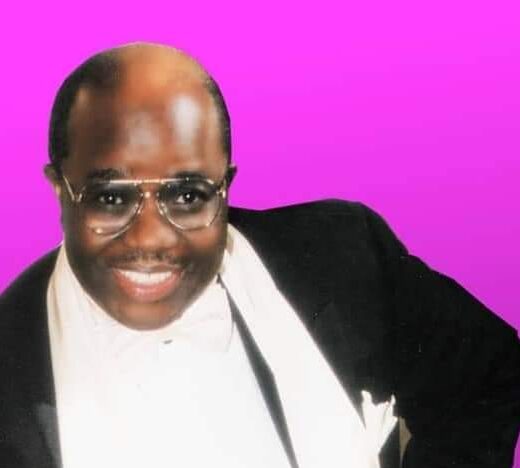 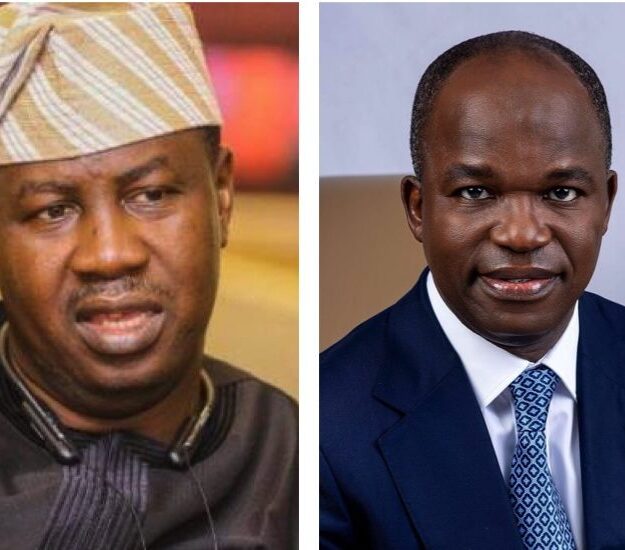 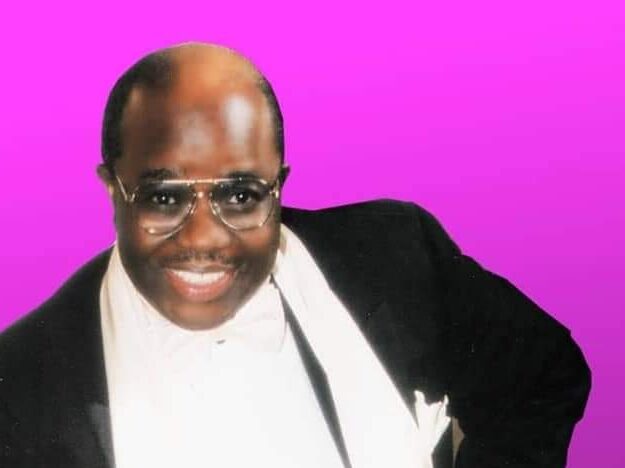 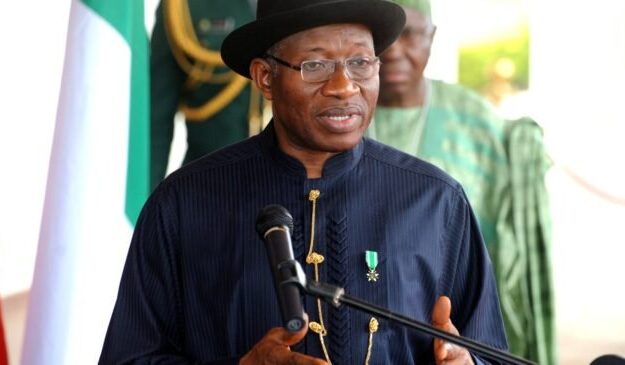 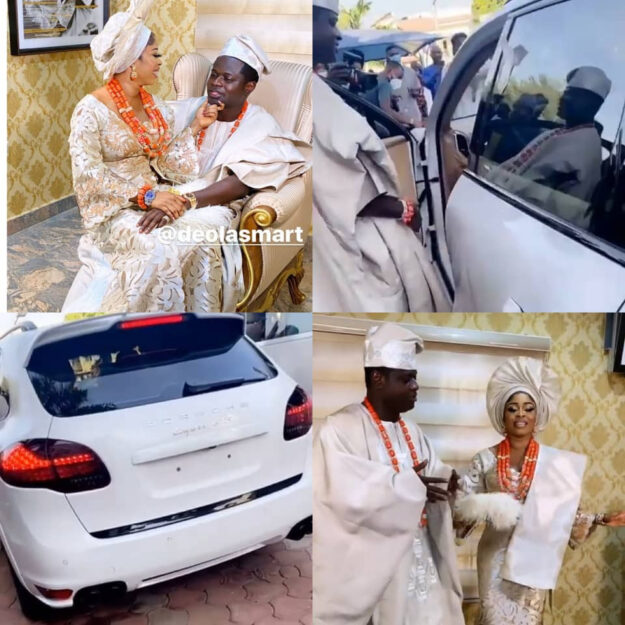 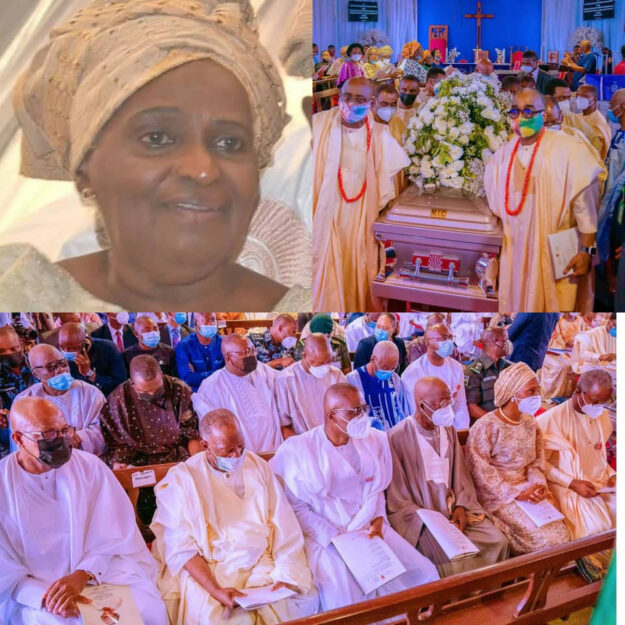 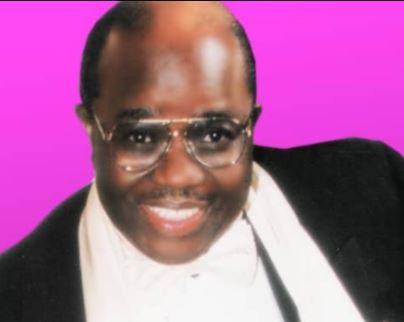 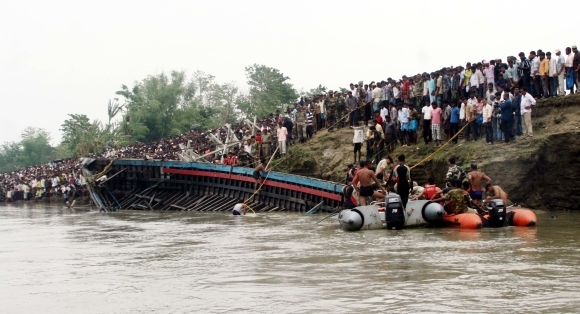 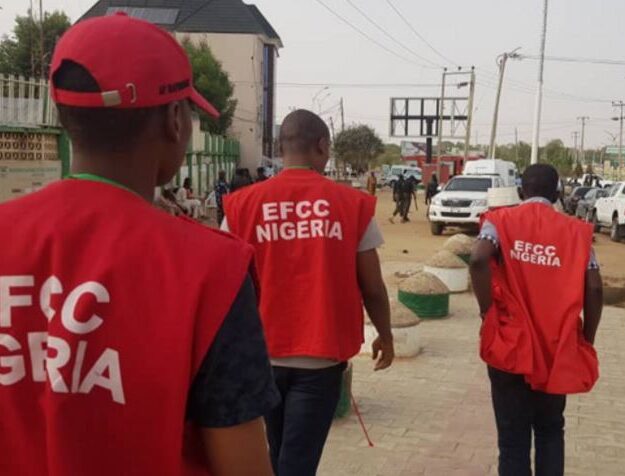 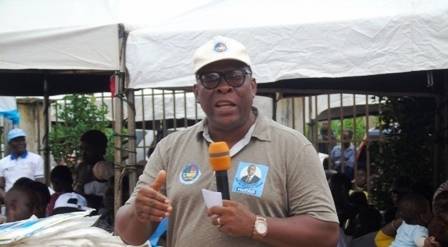 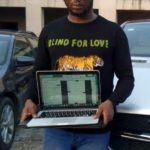 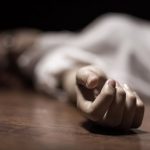 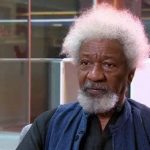 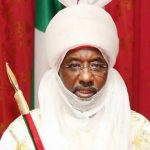