Minister of State for Labour and Employment, Festus Keyamo has reacted to the appointment of Ibrahim Gambari as Muhammadu Buhari’s new Chief of Staff.

Buhari had confirmed the appointment of Gambari, a former Under Secretary with the United Nations (UN), during Wednesday’s Federal Executive Council (FEC), meeting in Abuja.

Reacting to Gambari’s appointment, Keyamo lamented over the bias of some Nigerians towards key government appointees.

In a tweet, the Minister expressed his disappointment that Nigerians research the tribe of new appointees before searching out their qualifications.

He tweeted: “Profound congratulations also from us to Professor Ibrahim Gambari. We are extremely proud and excited to have him on board.

“It is quite sad that we have pushed ourselves to the point in this country that when any public appointment is announced, most Nigerians would first research the tribe of the appointee before they research his academic qualifications and competence for the job!”

Former Aviation Minister Femi Fani-Kayode had claimed that Gambari was from the Fulani extraction in Kwara State.

Fani-Kayode also alleged that the new Chief of Staff would further use his office to establish the Islamization and Fulanization agenda of Buhari. 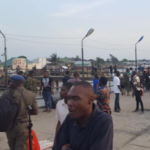 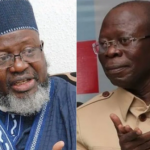 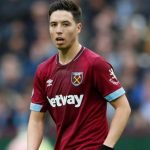 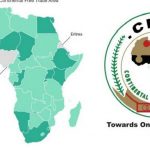 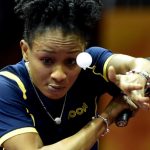