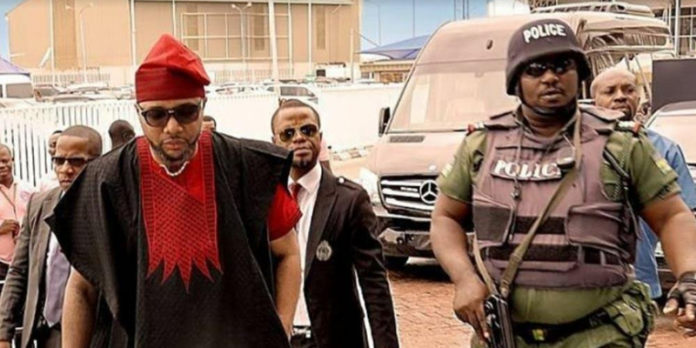 The Inspector-General of Police, Mohammed Adamu, has directed the withdrawal of police escorts from the Chairman of Five Star Group, Emeka Okonkwo, known as E-Money, over his abuse of police service granted him. The IG further ordered investigation into the ostentatious lifestyle of E-Money.

E-Money identified as a brother to a popular musician, Kingsley Okonkwo, K-Cee, had provoked the IG of Police with his indecent behaviour and use of policemen as domestic servant.

Accordingly, the Police authorities have issued an order to the Lagos State Police Command to withdraw the six policemen assigned to E-Money.