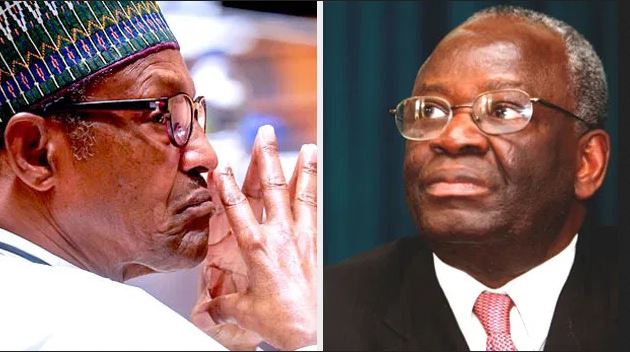 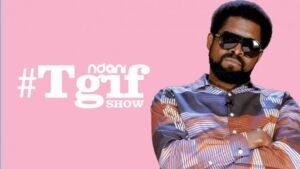 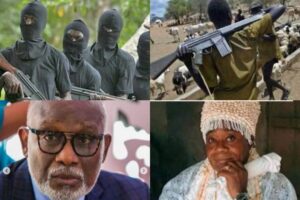 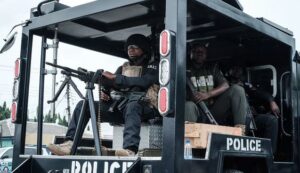 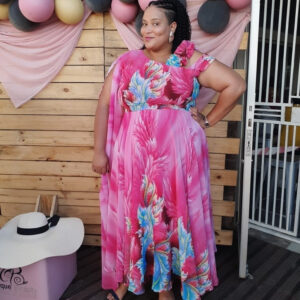 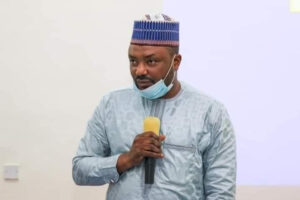 Professor Agboola Ibrahim Gambari has been appointed as the new chief of staff to President Muhammadu Buhari.

Prof. Gambari, a Nigerian scholar, diplomat and an indigene of Kwara State was appointed to replace the late Abba Kyari who died after testing positive to CoronaVirus.

Prof Agboola Gambari, was Buhari’s Foreign Minister and confidant as military Head of State in the 1980s. He played a key role in quelling the diplomatic uproar generated by the failed attempt to kidnap Mallam Umaru Dikko from UK by the Buhari military government.

A scholar and seasoned diplomat, Gambari served as minister of External Affairs between 1984 and 1985. He was appointed by former United Nations Secretary Ban Ki-moon and the chairperson of the African Union Commission as Joint African Union-United Nations Special Representative for Darfur in 2010.

He also served as Special Adviser on the International Compact with Iraq and Other Issues for the UN Secretary General. Prior to that, he served as Under-Secretary Generay of the United Natio for the Department of Political Affairs (DPA). 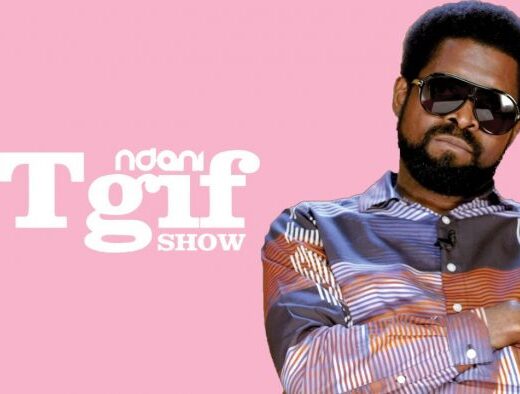 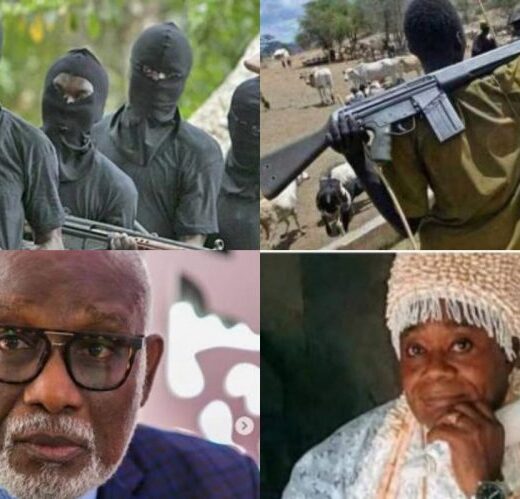 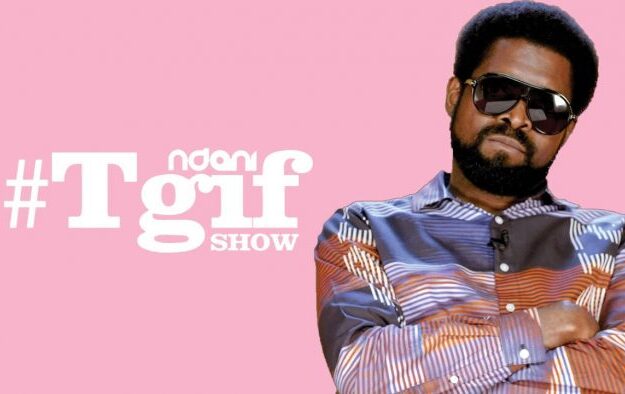 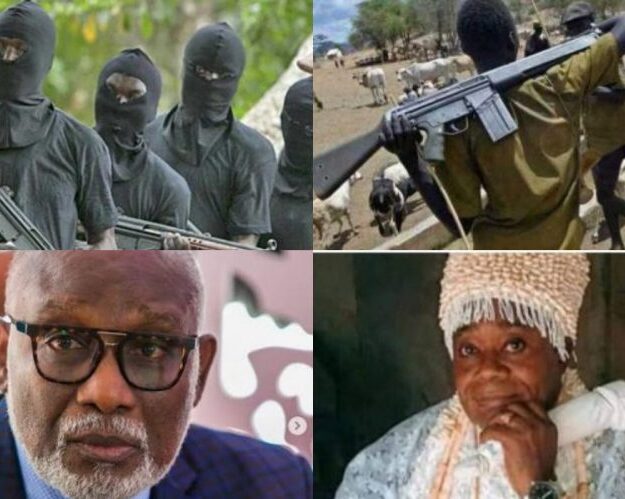