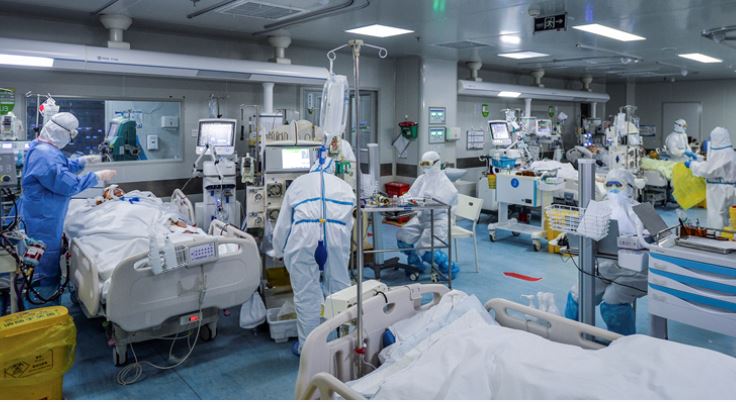 Nigeria’s Coronavirus Cases Climb To 4,151 As 239 New Infections Are Confirmed

Nigeria has recorded 239 new cases of coronavirus, bringing the total number of infections in the country to 4,151.

The Nigeria Centre for Disease Control made this known on Saturday.

Also, six new COVID-19 cases were recorded in Kwara, five in Oyo, three each in Kaduna and Sokoto, two each in Adamawa, Kebbi, Plateau and Ogun, and one in Ekiti.

It also said that fatalities from coronavirus-related complications have increased to 128 while 745 patients have recovered.

“No new state has reported a case in the last 24 hours.

Data obtained from the centre’s website showed that 11 patients died of coronavirus-related complications in Nigeria in the past 24 hours.

The PUNCH reports that the 11 fatalities were recorded in six states and the FCT.

While four new COVID-19 deaths were recorded in the FCT, two were reported in Kebbi and one each in Borno, Katsina, Kaduna, Nasarawa, and Kwara. 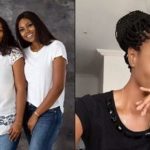 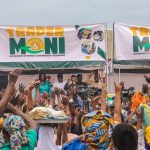 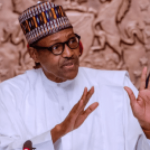 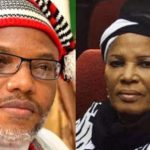 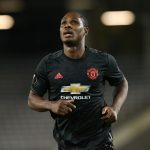