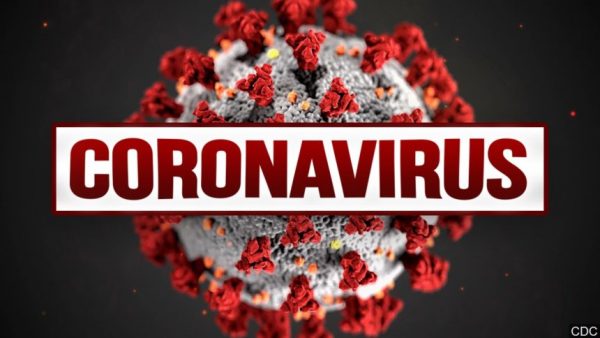 Covid-19: Plateau to be strict on ground rules as infected cases swell

The Commissioner for health Plateau State, Dr. Ninkong Lar Ndam, has said strict measures will be deployed to ensure that people stick to the ground rules as number of infected persons with the coronavirus in the State hit 15.

The Commissioner said if not that the State Government had imposed total lockdown for over three weeks running, the number of infected persons would have increased beyond 15.

Ndam stated this on Saturday while briefing Journalists in Jos, adding that the total lockdown will continue until further review.

He said most of the people that turned positive to the virus in the State as released by the National Centre for Disease Control (NCDC) on Friday, were people who came from Kano and Lagos State.

On his part, the Secretary to the Government of the State (SGS), Prof Danladi Atu, also said that if the ground rules are not followed, the State will witness a rapid surge in community transmission of the disease.

He said the State recently carried out 150 tests which included 70 Almajeri’s and out of the 150 results, 10 turned out positive.

“Most of those who tested positive came in from Kano and Lagos, in total Plateau now has 15 cases”, Atu said.

The SGS however implored the public not to panic, but to continue to imbibe good personal and respiratory hygiene, social distancing and avoid crowded places as well as stay at home.

Atu called on citizens to be vigilant and report any suspicious case while assisting government to enforce the border closure directive which is one of the key steps adopted in curbing the disease. 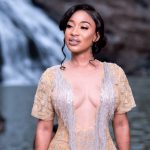 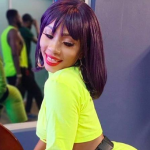 BBNaija: Mercy speaks on giving ₦1 million each to her favorite housemates 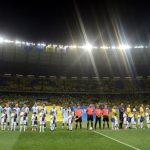