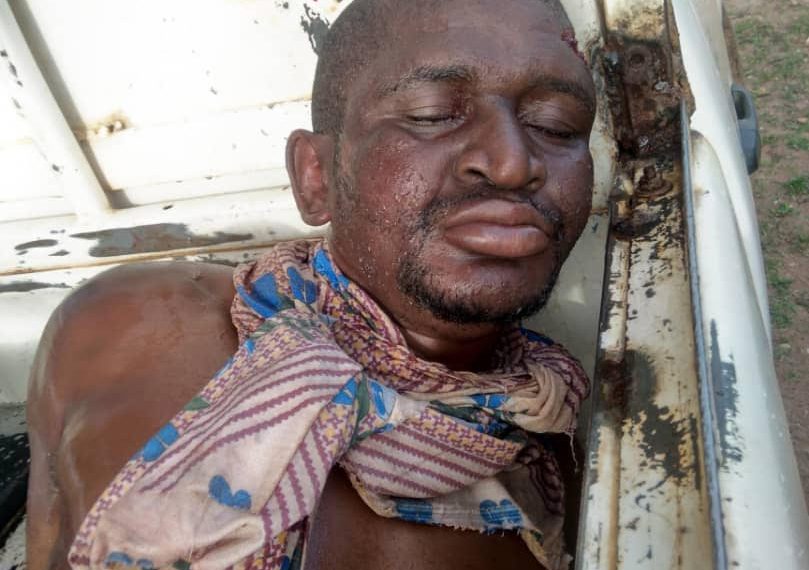 Jubilation As Military Kills The Second Most Wanted Criminal In Benue

The gang leader has been killed

Orjondo, reportedly formed  his own gang after he fell out with another notorious gang leader operating in Ukum,  Logo and Katsina  Ala axis

He held swell in criminal activities along Katsina Ala – Zakibiam road .

Orjondo, it was learnt, made life miserable for poor farmers as he kidnapped and killed them at will.

Igbo traders in Zakibiam were his worst victims  as he killed many of them after collecting huge money as  ransom after kidnapping their  relatives .

The Nation gathered that the soldiers traced  him to his hideout, opened fire on him and killed him on the spot.

There was jubilation in Zakibiam,  the famous yam town  as traders took to streets and celebrated his killing .

The Nation gathered that assorted arms and ammunition were recovered from him.