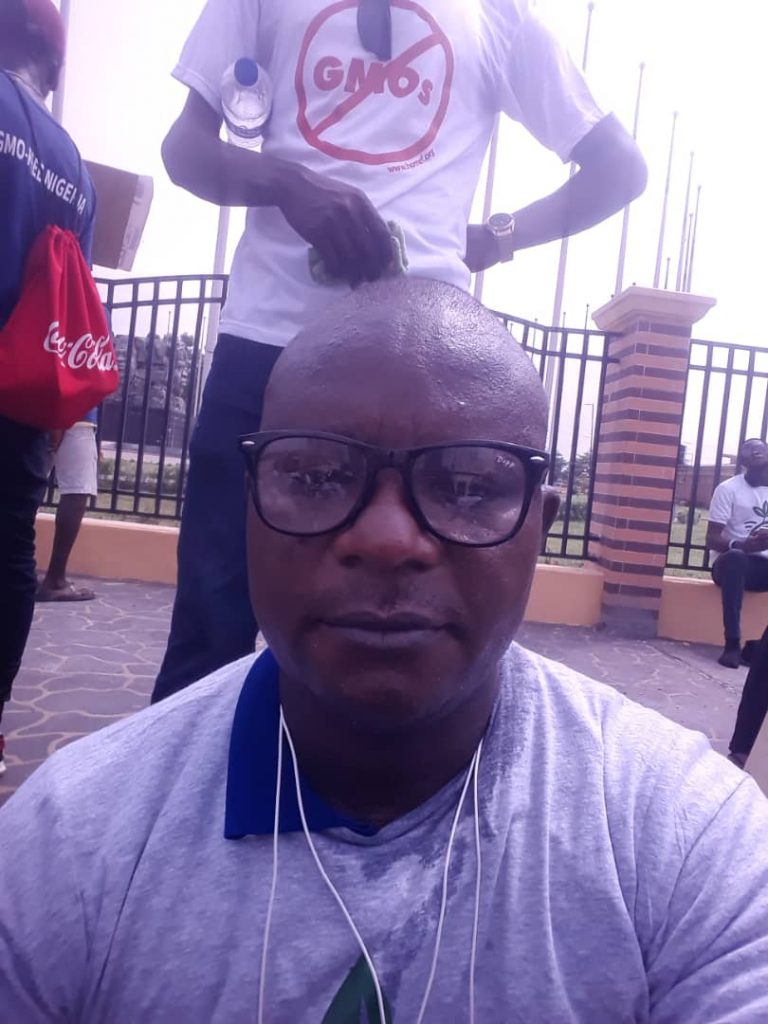 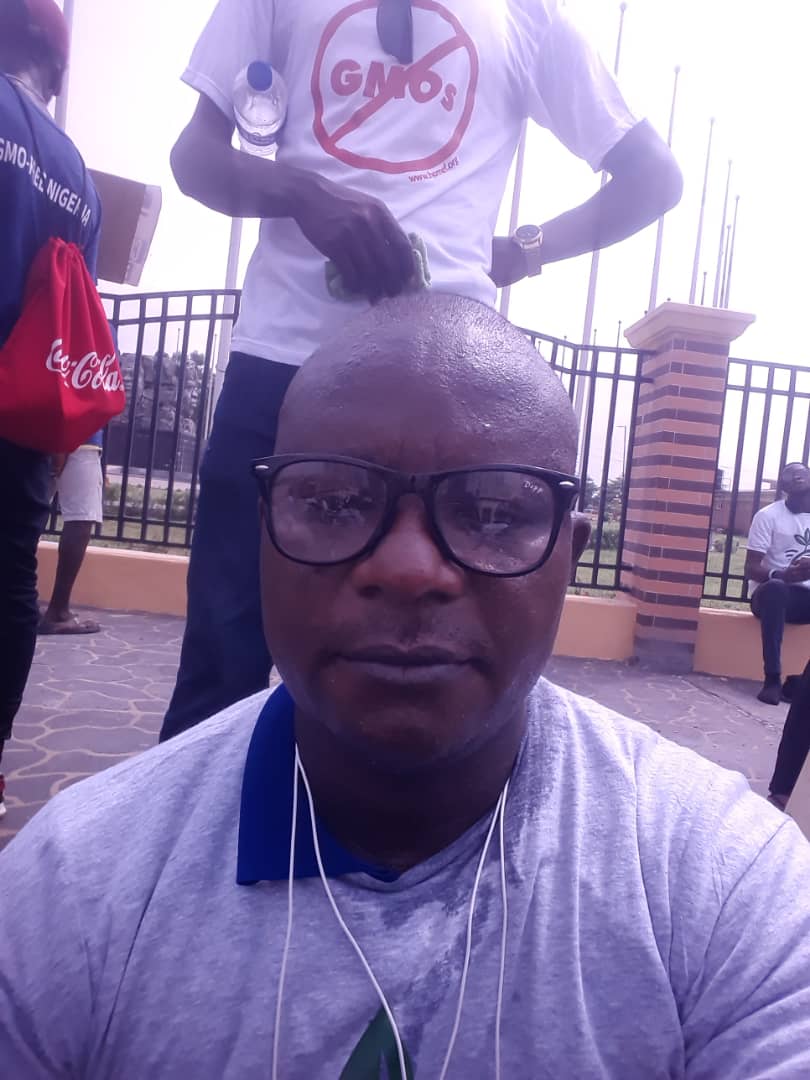 A rights group, Centre for Human and Socio-Economic Rights (CHSER) has urged the Federal Government to revert back to the full lockdown mode,citing the rising decimal of infectious cases of COVID-19 since the gradual lockdown relaxation in Lagos State, as a signal which portends the recent decision was ill timed.

The President of CHSER, Mr Alex Omotehinse, made this plea at a news conference on the State-of-the-Nation in Lagos on Thursday.

It would be recalled that President Muhammadu Buhari had announced gradual easing of the lockdown of Lagos, Ogun and Abuja, since Monday this week, after five weeks of lockdown to contain spread of COVID-19.

According to Omotehinse, easing the lockdown at this critical time is not good enough for the state, considering the rising cases of COVID-19 on daily basis.

“Nigerians should pray very well, so that God will not allow the nation to experience a situation similar to Italy, Spain, France America and others.Easing of the lockdown when the testing capability is still far below expectations, will not help the nation.

“Since Monday, Nigerians from far and near, most especially Lagos state, have started going about their daily affairs without care or fear of the virus.In fact some Nigerians at this point still don’t believe that this COVID-19 is real,” the president said.

He said that president Buhari did not just ease the lockdown because there was no more COVID-19,but he believed some Nigerians wanted to go out to work because they were hungry.

According to him, the fallout of this decision will be on the citizens as the cases of infected persons have risen above 3000.

Omotehinse urged both states and federal government to work harder to prevent a situation where the virus would  spread beyond control.

“The federal government should have addressed the issue of the palliatives by ensuring it gets down to all vulnerable Nigerians instead of easing the lockdown.

If it continues this way the worst may happen,” he said.

On the federal government’s curfew between 8pm and 6am, the group doubted its workability in Lagos state due to the traffic congestion in the state.

According to him, with the Lagos state guidelines for public transport to load at 60 per cent capacity, movement of commuters to and fro and beating the 8pm deadline will not be achievable.

“Rather, it will create ample opportunities for law enforcement agencies to extort and molest Lagosians under the pretence of enforcing the presidential order on curfew.

“We hereby call on the Lagos state governor and his Ogun counterpart to as a matter of urgency,  call on the president to reverse the curfew and look for another measure to avoid creating anarchy in their states,” he said.

As a result of the fallouts in the distributions of palliatives during the lockdown, the group demanded a new National Population Census with immediate effect from the first day of June without any delay.

The group equally demanded State Resident Data /Census for an effective social welfare policy and system for all citizens.

The group, who urged the government to take rightful steps and actions, prayed God to heal all infected Nigerians and the nation from the virus. 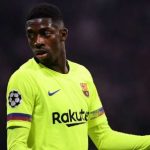 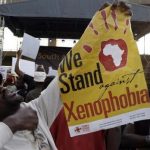 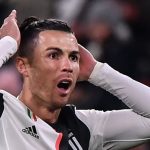 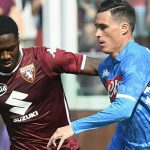