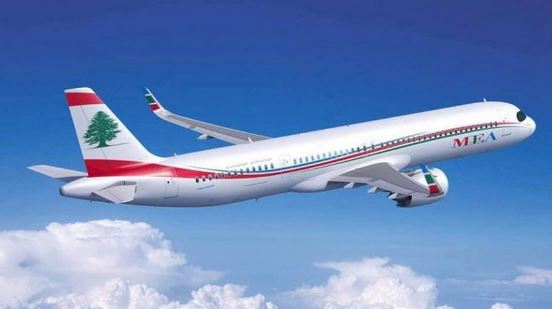 The ministry of health in Lebanon says 25 persons aboard a flight that arrived in the country from Kano on Wednesday tested positive for COVID-19.

In April, in the wake of the COVID-19 pandemic, the government of Lebanon asked Middle East Airlines to evacuate its citizens from foreign countries.

“Middle East Airlines – Air Liban announces that as of April 5th, 2020 and upon the Lebanese Government’s request, MEA will operate successive repatriation trips to evacuate Lebanese expatriates and nationals from abroad, according to the conditions imposed by the concerned Lebanese Authorities,” a statement by the airline on April 3 read.

In line with the directive, among several flights that have taken off between April and May, an aircraft with flight number ME570 took off from Kano to Beirut on May 5, according to a flight schedule provided by Middle East Airlines.

But a statement issued on Wednesday by the ministry of health confirmed that 25 of the passengers on that flight tested positive for COVID-19.

It said the affected passengers will be taken to hospital for treatment, while others who tested negative would be quarantined.

The health ministry said if any of the passengers who tested negative exhibits symptoms of COVID-19, the person will be sent to hospital for re-examination.

“The Ministry of Public Health announces that it has been confirmed that 25 positive cases with COVID-19 were recorded among the passengers on board the flight that arrived from Nigeria,” it said.

According to the ministry, as of 11:30am on Thursday, Lebanon’s total number of COVID-19 patients is 784, of which 25 deaths have occurred. 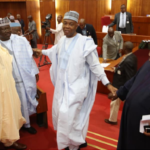 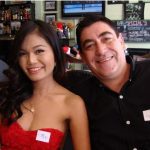 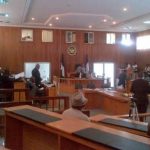 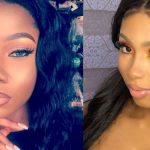 BBNaija: I’m Not A Virgin And I Love My Slacked Breast – Tacha