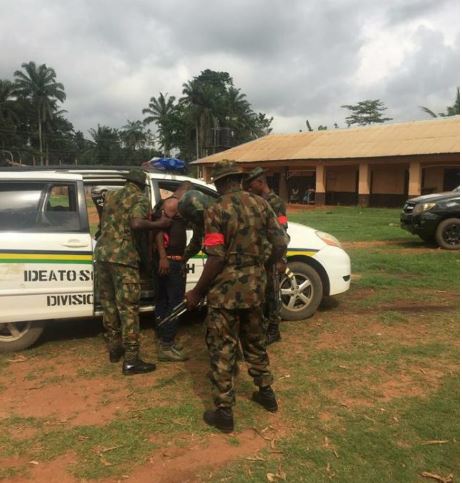 The Imo state commissioner of police, Dazuki Galadanchi, has said that five persons suspected to be fake policemen have been arrested in Ideato South local government area in the state.

Galadanchi confirmed this development to newsmen in Owerri, as voting has commenced in some local government areas in the state, including reports of ballot box snatching.

The commissioner of police briefly said: “Five fake policemen in Ideato South local government area, have been arrested. While two soldiers were also arrested. They were arrested excorting a politician and they are not suppose to be on a election duty.

“Also, in Oke Uvuru Aboh Mbaise local government area, ballot boxes were snatched and they were recovered by our men.” 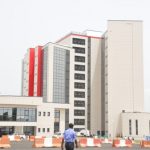