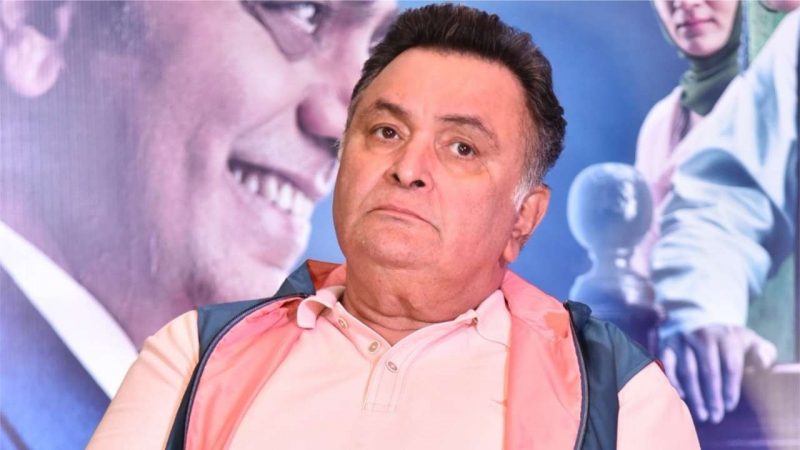 Less than 24 hours after the death of slumdog millionaire actor Irrfan Khan, India’s Bollywood is in mourning again as 67 year-old actor Rishi Kapoor passed away.

Kapoor’s brother, Randhir Kapoor also announced the death on behalf of the family:

“Our dear Rishi Kapoor passed away peacefully at 8:45am IST in hospital today after a two-year battle with leukemia. The doctors and medical staff at the hospital said he kept them entertained to the last.

“He remained jovial and determined to live to the fullest right through two years of treatment across two continents. Family, friends, food and films remained his focus and everyone who met him during this time was amazed at how he did not let his illness get the better of him,” the statement said.

Kapoor was admitted to Sir HN Reliance Foundation Hospital in Mumbai on Wednesday after he fell ill.

He was diagnosed with cancer in 2018 following which he was in New York for nearly a year to undergo treatment. He returned to India in September last year.

A third generation actor, Rishi Kapoor, was the second son of actor Raj Kapoor and a grandson of Prithviraj Kapoor.

He began is career as a child artiste in Mera Naam Joker (1970), for which he received the National Award.

As an adult protagonist, his first film was Bobby in 1973.

He went on to act in over 90 films in the next four decades.