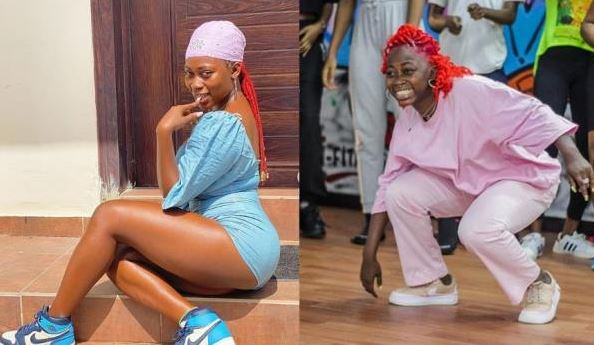 Popular Nigerian Dancer And Video Vixen, Kodak Dies After Allegedly Being Electrocuted While Charging Her Phone

Popular Nigerian dancer and video vixen, Kodak has been confirmed dead in the late hours of Wednesday April 29.

According to reports, Kodak was electrocuted while charging her phone at a video director’s home in Omole Estate, Lagos. She was confirmed dead at a nearby hospital she was rushed to. 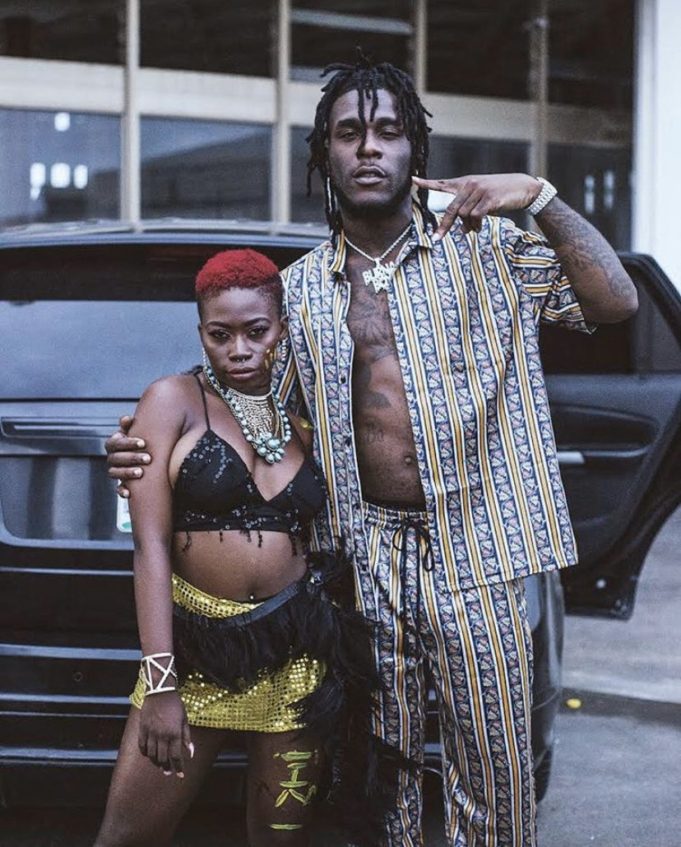 Olamide who penned down a tribute to her wrote; Rest up Kodak 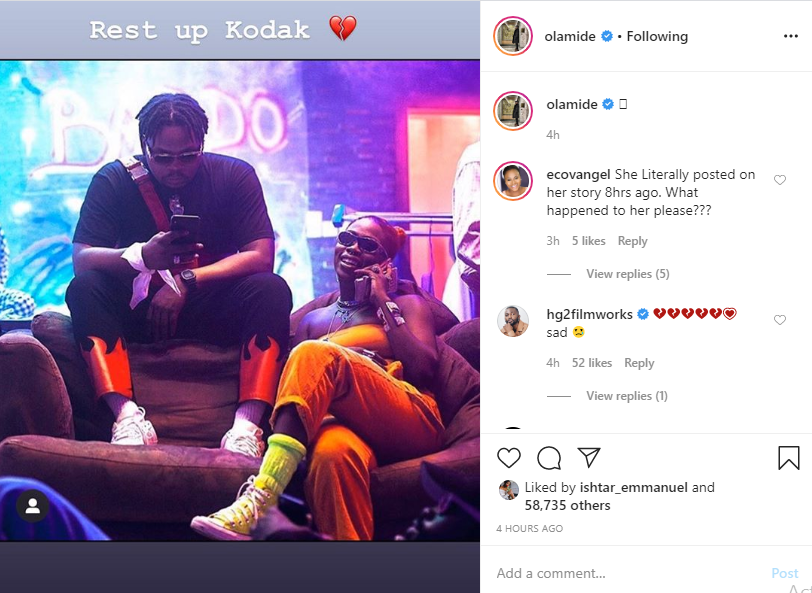 We lost A Legend in the Dance Industry & Nigeria at large….Forever in our Hearts #restinpeacepicturekodak 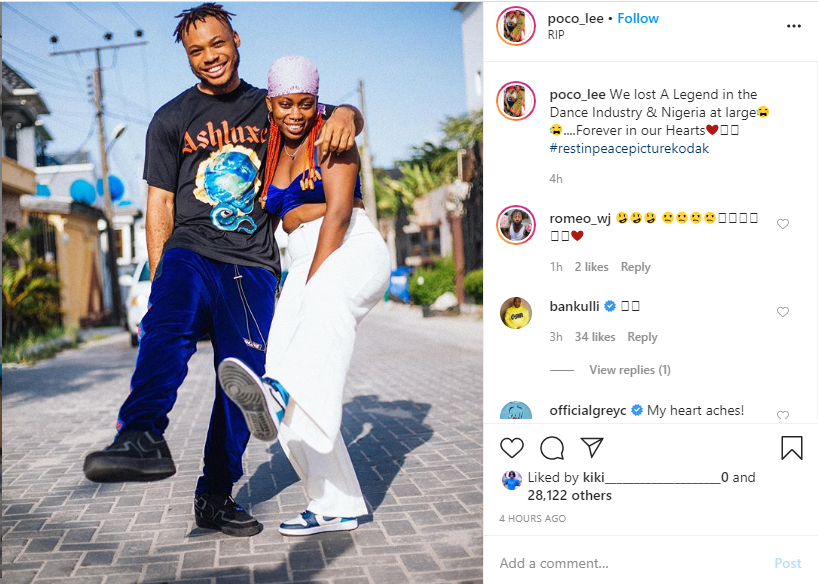 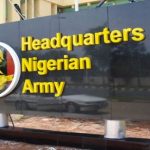 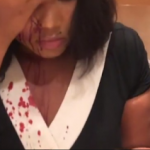 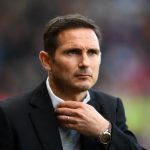 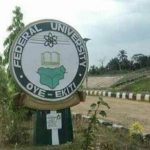